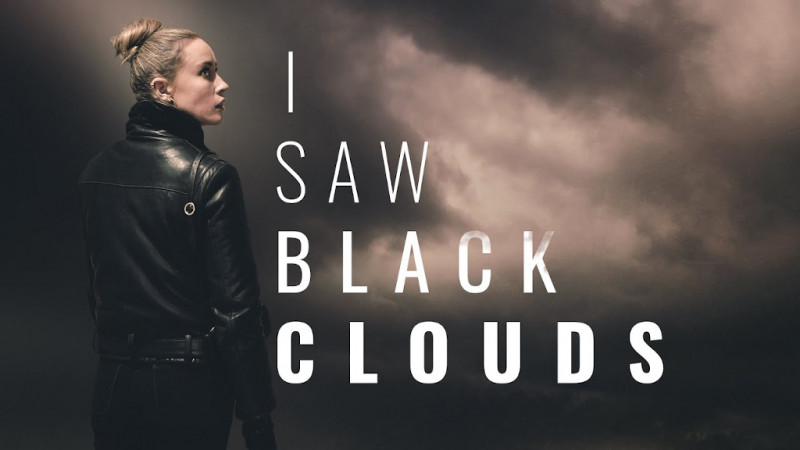 Wales Interactive, the publishing studio behind The Complex, Five Dates and Maid of Sker, team up with UK production company Ghost Dog Films to release a dark & emotional interactive psychological thriller I SAW BLACK CLOUDS. The interactive movie will release in Q1 2021 on PS4, Xbox One, Switch and PC & Mac. This release will be followed by PS5 and Xbox Series X/S (date tbc).

After the unexpected death of a close friend, Kristina returns to her hometown looking for answers, only to unearth a string of dark secrets. The truth turns out to be far more harrowing than she could have imagined...

How you connect with the characters and the moral choices you make along the way will affect what you discover, the journey you take, and the resolution you find at the end. Your decisions will not only change individual scenes, but could present you with an entirely different storyline that can be discovered on multiple playthroughs.

For every decision you make, every interaction, your character’s decisions, personality and relationships are being tracked. You are rewarded with a breakdown to evaluate how you are playing the game. Discover five dimensions of your own personality; honesty, strength, morality, tact and introspection — whilst controlling how the character faces their challenges; denial, acceptance, or guilt. How will you play?

Xbox one no signal
Post by debrartin
0 Replies, 41862 Views