DARQ: Complete Edition Is Creeping Onto Xbox One December 4th. 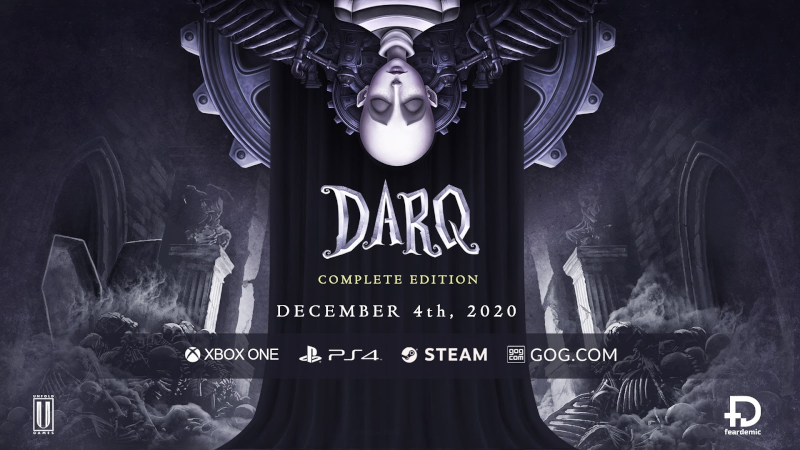 DARQ: COMPLETE EDITION IS CREEPING ONTO XBOX ONE, PS4 & PC ON DECEMBER 4


DARQ: Complete Edition is the complete version of Unfold Games’ award-winning spooky puzzle game, DARQ, which looks and feels like something straight out of a Tim Burton film.

DARQ is a psychological horror that tells the story of Lloyd, a boy who finds himself in the middle of a lucid nightmare, unable to wake up. While exploring the darkest corners of his subconscious, Lloyd learns how to survive the nightmare by bending the laws of physics and manipulating the fluid fabric of the dream world.

In addition to the base game, DARQ: Complete Edition includes two DLC packs: The Tower, a mysterious structure filled with new puzzles and secrets, as well as The Crypt, the final content expansion of DARQ, twice as big as The Tower. It introduces the most challenging puzzles in the game, never-before-seen mechanics, new achievements, shocking twists, and big surprises.

Owners of the PC version of DARQ will be automatically upgraded to DARQ: Complete Edition for free at launch on December 4. Players who own DARQ: Complete Edition on Xbox One or PS4 will also get a free upgrade to the fully optimised, native Xbox Series X|S and PS5 versions upon their release.
Source: Press Release/YouTube 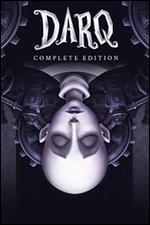 Xbox one no signal
Post by debrartin
0 Replies, 37628 Views