Kaze and the Wild Masks Hops Towards Release on March 26 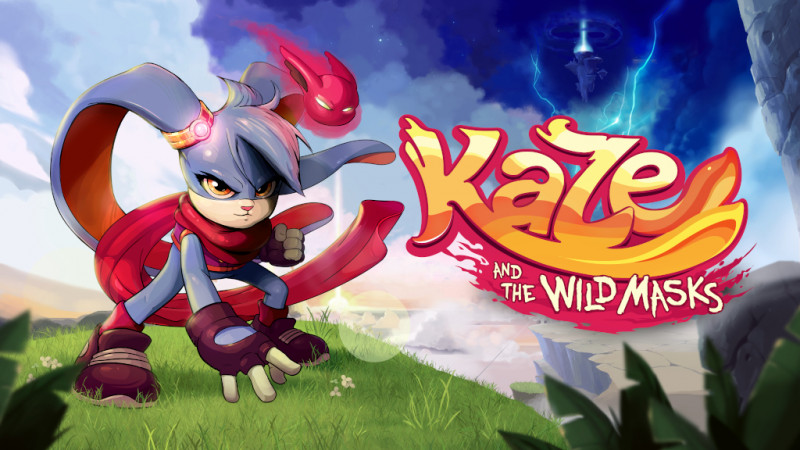 Beloved platformer Kaze and the Wild Masks hops towards release on March 26, 2021
The classics inspired platformer launches on Switch, PS4, Xbox One, Steam and Google Stadia

90s classics inspired platformer Kaze and the Wild Masks launches on March 26, 2021 with a physical and digital edition. The game will release on Switch, PS4, Xbox One, Steam and Google Stadia. During its early development stages, Kaze and the Wild Masks already received noticeable praise from both players and specialized press. Last year’s Xbox One demo and Steam Beta version were showered with acclaim from notable press and fans of the genre. They received positive reviews and the Xbox One demo got a 4.6 out of 5 rating.

PixelHive’s vision
PixelHive’s vision for the game is to seamlessly blend the classic characteristics of the 90’s platformer era with today’s gaming technology. They’ve created colorful visuals and music that perfectly captures the essence of 90s games, while modernizing it with higher resolutions, great details and the smoothness of today’s platformers. All the while, PixelHive brings plenty of versatility to the game with various environments, a charismatic character and story, and unique gameplay mechanics which keep the game fresh from stage to stage. 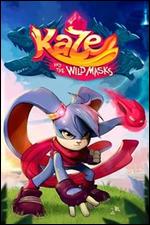 Xbox one no signal
Post by debrartin
0 Replies, 42070 Views