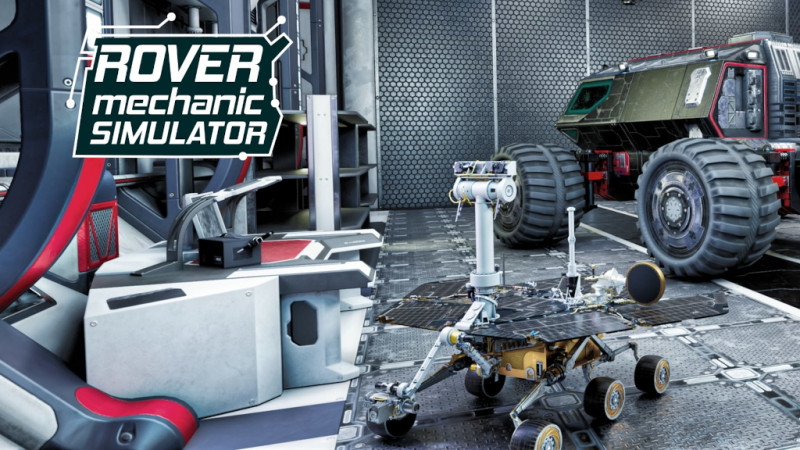 Help Mars rovers persevere! Rover Mechanic Simulator out now on Xbox and is coming to other consoles soon

Following a successful PC launch, Rover Mechanic Simulator is set to finally land on the Xbox family of consoles. It’s a unique game that puts you in the shoes of a Mars rover engineer and lets you work on a selection of painstakingly recreated vehicles based on the official NASA blueprints! The game has landed on Xbox One and Xbox Series X|S. Rover Mechanic Simulator is also slated for a PS4, PS5 and Nintendo Switch release in the coming months.

Developed by a Polish studio, Pyramid Games S.A., and previously released on PC in November 2020, Rover Mechanic Simulator has been warmly received by gamers. The title created by the makers of Castle Flipper and upcoming Occupy Mars has garnered a 90% approval rate from Steam reviews.

The Xbox One port is handled by Ultimate Games S.A, and this version of Rover Mechanic Simulator is also backwards compatible with Xbox Series X|S.

In Rover Mechanic Simulator you will get a taste of what it is like to live on the first Martian colony and work there as a mechanic responsible for repairs and maintenance of Mars rovers. The game at its core is about fulfilling various tasks: after familiarizing yourself with a particular mechanical problem, it is expected of you to conduct an analysis, find a solution and then perform an entire repair procedure. Once in a while you’ll get to tinker with a 3D printer that will create for you a specific part that your current mission demands. What’s more, the gameplay itself is interspersed with hidden retro mini-games. 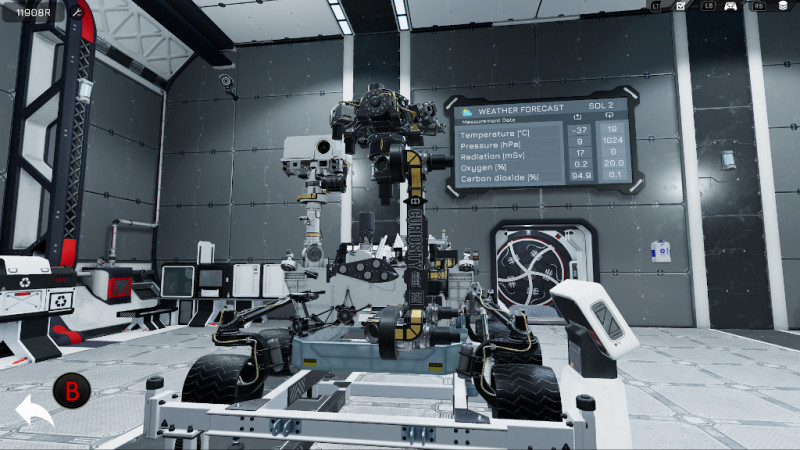 The game features several well-known rover types that space enthusiasts will surely recognize (among them: Sojourner, Curiosity, Opportunity and Spirit) as well as a robotic helicopter, Ingenuity. Each of the models has been faithfully recreated thanks to actual NASA technical documents. Such level of meticulousness led to rendering a grand total of 437 separate parts for the Curiosity rover alone.

“Our game combines a relaxing gameplay along with educational elements. Individual vehicle models showcase a huge level of realism in the game. Our artists have spent several months studying actual NASA equipment to recreate it as faithfully as possible. Of course, we had to take some liberties in order to make the gameplay fun. A good case in point is that real-life rovers are designed for one-way trips only, yet in our game it is possible to fix them and bring them back to full operational capacity, so for example we replaced bolts with screws in order to make it possible.” – said the CEO of Pyramid Games S.A., Jacek Wyszy?ski. 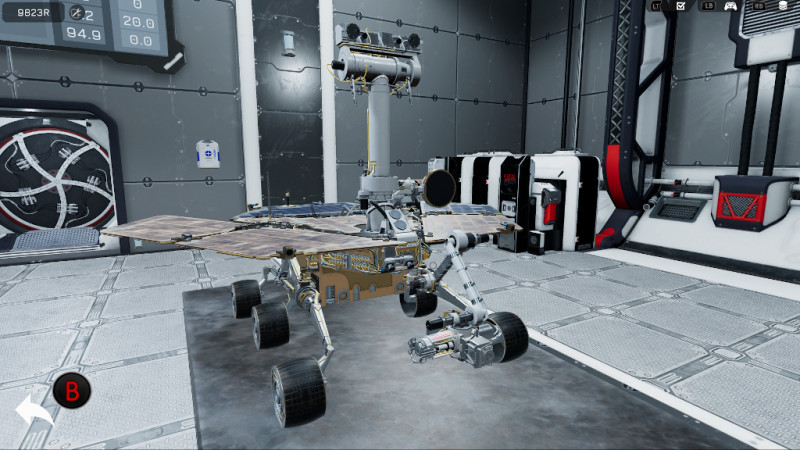 Players will have a plethora of tools at their disposal, such as a 3D printer, recycling machine, overhead crane, soldering iron and many more. Your progress in Rover Mechanic Simulator is reflected in a character development system that lets you earn and spend skill points once you reach certain experience levels. According to the developers, the simulator offers at least a dozen hours of relaxing gameplay.

Rover Mechanic Simulator is set to debut on Xbox One and Xbox Series X|S on September 22, 2021. 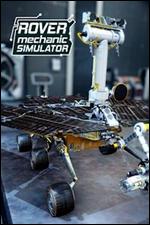