ININ Games is happy to announce that after the incredible pick up of Clockwork Aquario on Nintendo Switch and PS4, the world record breaking game will also be getting an Xbox and Steam digital release this summer!

After the development started almost 30 years ago, Clockwork Aquario was quickly dropped with the rise of 3D games in Japan’s arcades. Luckily, ININ Games and Strictly Limited Games were able to bring the original developers back together and give Clockwork Aquario the release it deserved all these years later. With this history, Clockwork Aquario is officially the GUINNESS WORLD RECORDS holder for the longest time between a videogame project start and final release! 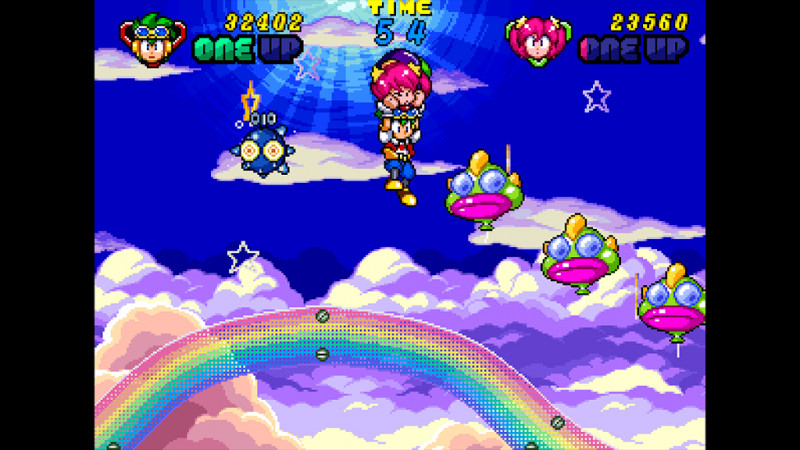 The colorful 2D-pixel art platformer is bringing joy to fans of all ages with its charming, dynamic gameplay, cute characters and the kind of humor only arcade games can pull off. Packed with a two-player-mode, retro lovers can show their youngest a special piece of arcade-gaming history.

The game has received some fantastic reviews, with iconic Nintendo Life awarding an incredible 9/10, and it will be made accessible to even more gamers around the world in the summer of 2022, when the game is launching on Xbox and Steam.

Xbox one no signal
Post by debrartin
0 Replies, 84524 Views