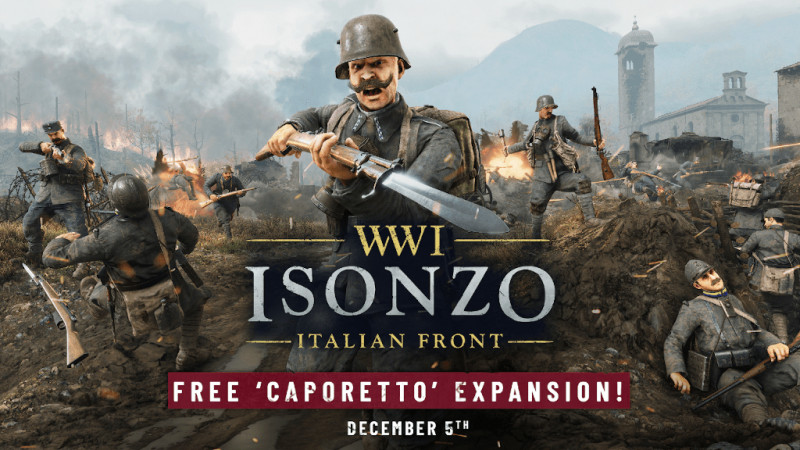 The Battle of Caporetto brings German Empire troops and a new map!

A massive free expansion is announced for WW1 FPS Isonzo, launching December 5th on PC, PS4 & 5, Xbox One and Xbox Series X|S! It will feature a new German Empire faction with 10+ new weapons, and the first of what will ultimately be three maps set during the momentous Battle of Caporetto. Extra visual customization options for the German troops will be available in a paid ‘Royal Units’ DLC, and more...

The Caporetto expansion for Isonzo will be free, with an option for players to expand their visual customization options for the German Empire with the Royal Units DLC. As was revealed in the roadmap, this is the first large update of many which will be released on Steam, PlayStation, Xbox and the Epic Games Store.

The full complement of Isonzo classes are represented in the new German Empire faction including the Mountaineer, with uniforms, weapons and equipment based on historical research to authentically recreate the German army as it was on the Italian Front. They’re a fully fledged fighting force consisting of the previously revealed Stoßtrupp and the Rifleman, amongst others, and are ready to take the fight to the Italian defenders of Monte Kolovrat – the first of three maps to be added as part of the Battle of Caporetto Offensive. 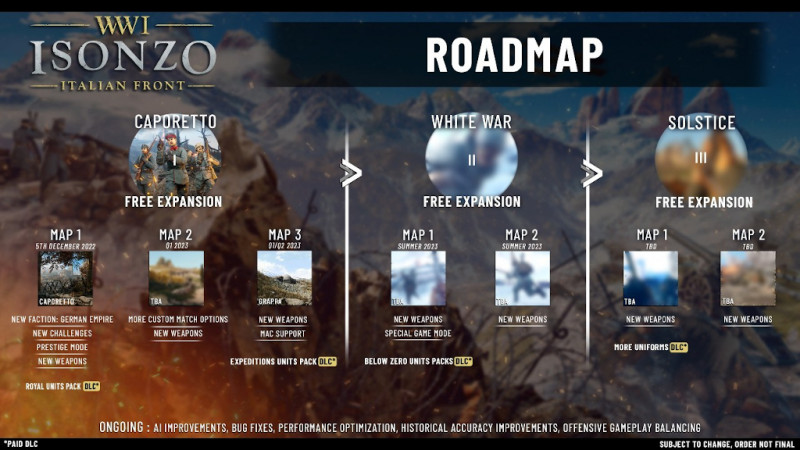 Isonzo’s Offensive game mode sees players fight through multiple different maps to determine who wins or loses the overall Offensive. The first map in the Caporetto Offensive is a hillside assault in rainy autumn weather, where the German army must advance through the ruins of a heavily shelled town, and then capture multiple trench lines dug into steep slopes. Their ultimate objective is the peak of Hill 1114, and it won’t be an easy fight for either side!

The Battle of Caporetto (also known as the Twelfth Battle of the Isonzo) historically was a major defeat for the Kingdom of Italy, as German and Austro-Hungarian soldiers broke through Italian lines and forced them to retreat. It was a large enough disaster to bring down the Italian government and force a replacement of Italy’s top general! 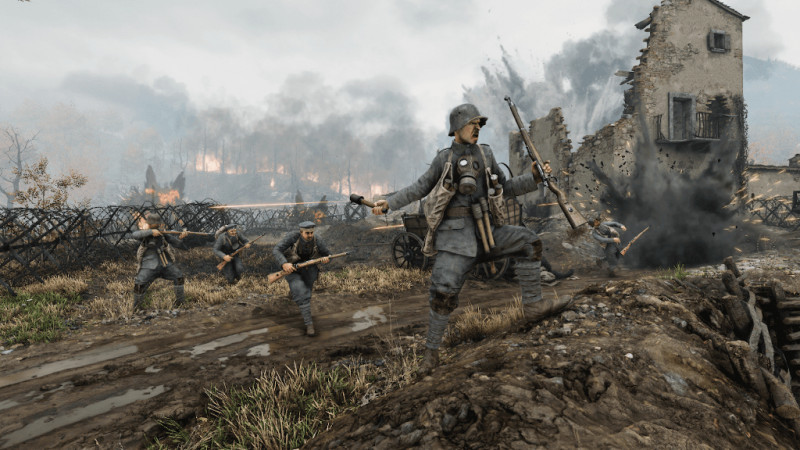 Jos Hoebe, Creative Director and co-founder of the WW1 Game Series says: “We’re looking forward to releasing the free Caporetto expansion for Isonzo this December 5 – the first of several free updates we have planned. It expands Isonzo to cover more of the key aspects of the war on the Italian Front, adding both German Empire troops and the first part of a new German Offensive.” 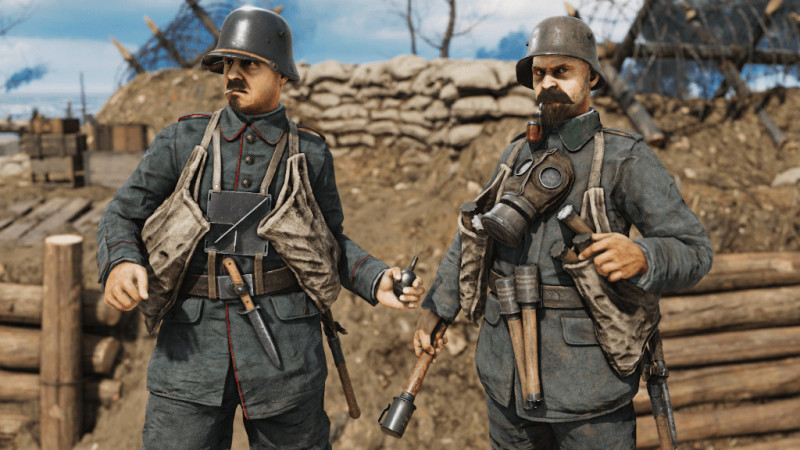 The Royal Units Pack is a paid DLC ($9.99 / €9.99) which will offer players more visual customization options for the German faction by introducing the distinctive uniforms of 2 major states within the German Empire: the Kingdoms of Bavaria and Württemberg. The DLC includes new uniforms for all classes, plus a special officer uniform, making a total of 13. Both the Württemberg and Bavarian troops come with distinctive headgear, and the pack also contains 5 facial hair styles and 4 facial items which can be used for any faction in the game. Also featured in this update will be an expanded class XP level cap, as well as prestige mode for the most elite players to show off their dedication! 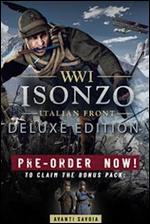