Swords and Bones Releasing May 27th 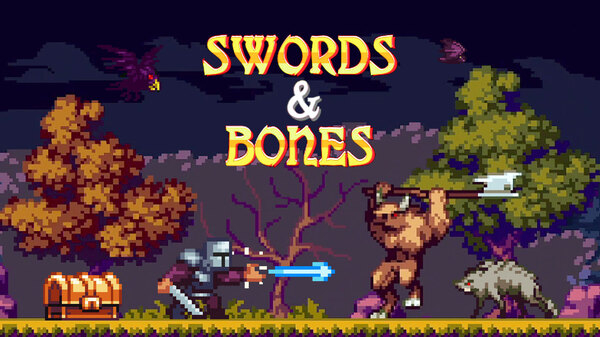 Warm-up your consoles because the mystical power of dark medieval fantasy is heading towards them!

Swords & Bones will appear on Xbox consoles on May 27 thanks to RedDeer.Games!

Travel back to the best time of your childhood gaming, fight through levels filled with monsters, avoid traps and collect power-ups & trophies in this retro pixel fantasy world.

RETRO ADVENTURE
The Kingdom of Vestus is bullied by the great and powerful Wolf Demon. Evil forces take possession of the earth every 500 years.

Another invasion has just arrived...

The inhabitants of the Kingdom of Vestus have lost all hope of survival. Can you stop the inevitable?

AMAZING PIXEL ART
Sword & Bones is made in an art style that resembles 16-bit graphics. The dark and beautiful pixel art visuals are reminiscent of old gems of the genre.

You’ll get shivers down your spine. Hope you are ready for it... 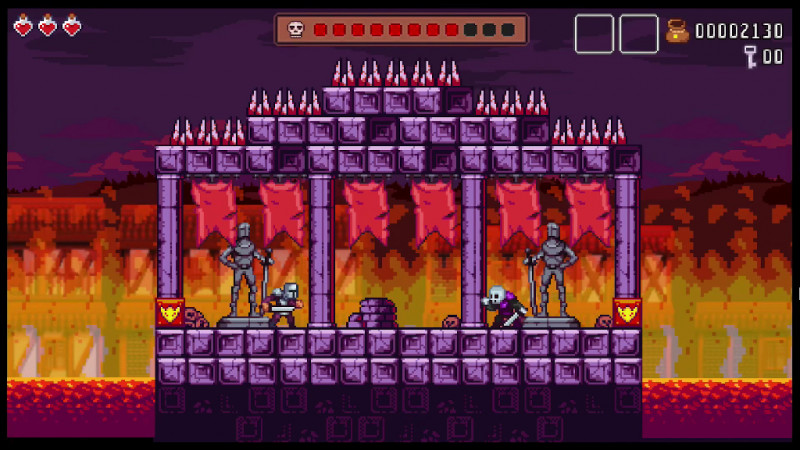 ATMOSPHERE BUILT BY MUSIC
While traveling through these unfriendly lands, unique chiptune music will emphasize a gloomy atmosphere and turns up the fun. Get carried away by flawless retro midi sounds.

It’s time to defeat all the monsters and restore order in the kingdom! Time to show the demons they’re not welcome here. And finally, it’s time to end this war once and for all !! 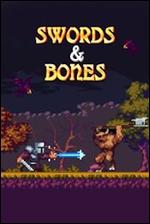 Xbox one no signal
Post by debrartin
0 Replies, 92067 Views