ek on Xbox Live,‭ ‬yet factoring in downloads for the Playstation‭ ‬3,‭ ‬as well as downloads accrued in the intervening weeks,‭ ‬Takeuchi confirms that the title has been given over four million test runs.

The demo was released on Xbox Live late in January and landed on the PSN Store early in February. 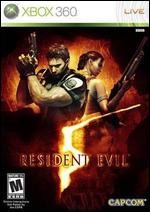