Terror of Hemasaurus Stomps onto Console 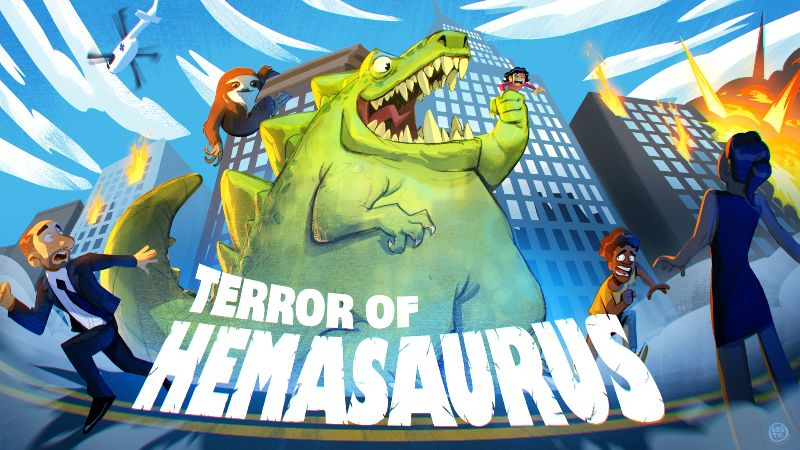 Terror of Hemasaurus stomps onto Console

Plus, a new kaiju and other additional content coming in 2023

Monstrous city smash ’em up Terror of Hemasaurus will launch on PlayStation and Xbox early next month, and Nintendo Switch in January, publisher Digerati is happy to announce.

The skyscraper toppling, people-eating action arrives 7th December on PlayStation, 9th December on Xbox, and 12th January for Nintendo Switch. It’ll be priced $14.99 and be available with a 20% discount for a limited time.

Released last month on PC, Terror of Hemasaurus is already making a smash, racking up a 95% positive user rating on Steam, and with a current 85 Metacritic rating. The game’s developer, Loren Lemcke, is already hard at work on additional content, with a new kaiju - a scaly-skinned pangolin called Paingolin - a new mode, and some expanded gameplay mechanics planned for 2023.

Play as a giant monster and wreak havoc on humanity in this retro city smash ‘em up! Punch buildings, slap helicopters, eat humans, kick cars – enjoy multiple ways to cause carnage! Satisfying arcade action and mindless destruction for up to 4-players! 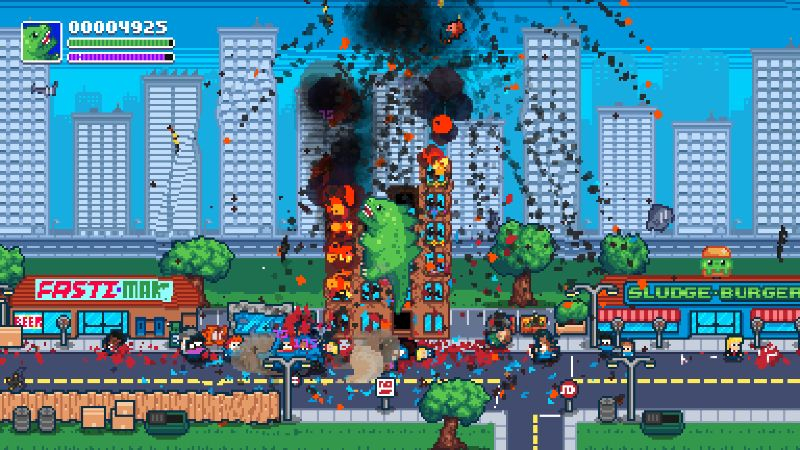 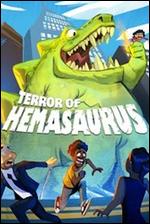