APB on Xbox 360 may be Cancelled 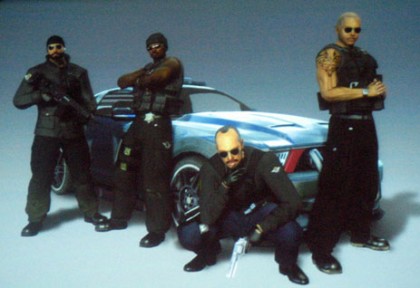 It seems that APB’s chances of making it to the Xbox 360 look grim from what we gathered at the Edinburgh Interactive Festival today.

We had a quick question for a representative from Realtime Worlds who, when asked about the 360 version of the game, shrugged his shoulders and would only clarify the PC release in Spring 2010.

Also, Eurogamer has reported about the APB website’s FAQ (which is, at  time of writing, down). The developers are “evaluating opportunities for a console port of APB but there’s nothing concrete to announce at the moment”.

It’s a shame if this is the case. Why are developers u-turning on console MMO development? Are they underestimating the task of bringing an MMO to console? Tell us what you think