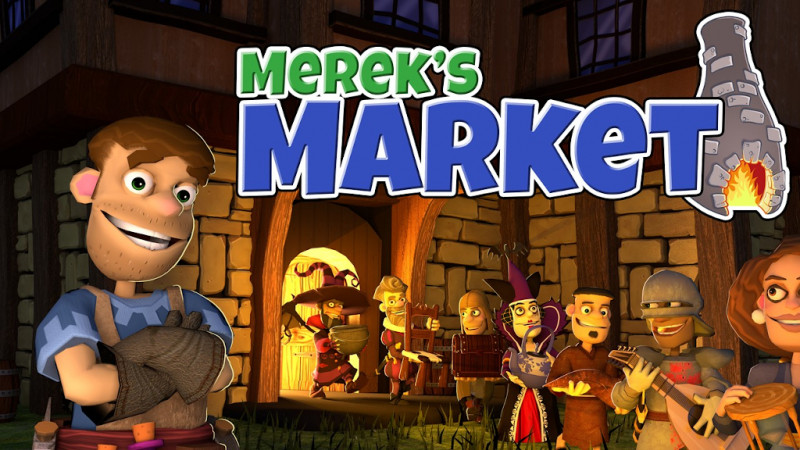 Roll Up! Roll Up! Merek’s Market is Now Open for Business!

Independent games studio Big Village Games is thrilled to announce the grand opening of Merek’s Market - the chaotic crafting game about running a medieval shop is out now for PC via Steam, the Xbox family of consoles, PS4 and Google Stadia. Take ownership of Merek’s Market, a medieval shop servicing a host of weird and colourful customers. Work with your intrepid support team to haggle, barter, and craft your way through a comical single player campaign or team up with friends to expand your offering and supply the whole town.

Merek’s Market is a chaotic crafting game about running a medieval shop. We’ve all thrown down our bags of gold to stock up for the next adventure but what about the poor souls rushing around behind the counter trying to fill our inventory? Weird customers? Yep. Over the top crafting challenges? You bet. A shop cat? Of course! 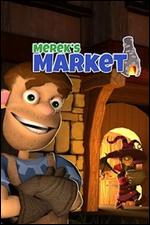 Xbox one no signal
Post by debrartin
0 Replies, 56750 Views