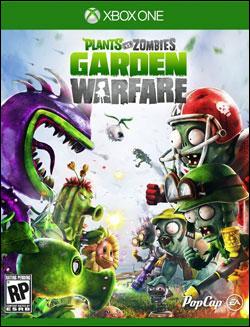 The original Plants vs. Zombie game was released back 2009. It seems like it’s been out in the wild forever. It was primarily a tower defense style title, which caught the world literally by storm! Plus, it was released on over 10 different platforms, and just this past year a sequel was released, so it’s safe to call this a success story. But what no one saw coming was a third person shooter to be showed at E3 (2013) last year. When I saw it I ran out of the show room screaming, “YAY!”. This was going to be a title I could consume with my son and daughter. Honestly, I was super excited! The day finally came. I installed it and the play button couldn’t be hit fast enough.

The game is sort of like Titanfall, as it’s comprised of multiplayer action. Is this bad? Not really. If you are planning on playing the game with your kids via the couch, sadly you can only play the game in split-screen horde mode, I know, I know. Split screen sucks. But, when you are playing with your kids, it becomes a non-issue. However, more split screen modes would have been welcomed. Jumping online with your “older” friend is equally fun. Sadly, I ran into strange party issues at launch, and inviting people to the game and party was a pain. Also, EA’s notorious poor server connections stuck their ugly head into the mix. However, a week or so later the issues seemed to have been resolved.

The included four (now five) multiplayer modes are Garden Ops (basically Horde Mode), Team Vanquish (Team Deathmatch), Gardens and Graveyards is a parody of Conquest and Rush modes from the Battlefield series, and lastly is Mixed Mode, where Team Vanquish and Gardens and Graveyards alternate. As you can see, the selection of modes is quite limited, however at the time of this review additional free DLC (yes, free) was available and added eight against either gameplay mode, a new map, and new abilities for various classes. Gnome Bomb is where players attempt to secure a bomb strapped to the back of a gnome and detonate at various bases. It is similar to Obliteration mode from Battlefield 4. So, free is good!

When you begin into the lower rankings of the online multiplayer action, the “Welcome Mat” is the first starting point. It’s literally the Plants vs. The Zombies. Then after each match you switch sides. While playing online I would hear the chatter of little kids screaming and yelling on Xbox Live as they would experience video game death for the first time. It was quite comical at the beginning but over the long haul, my suggestion would be to form an Xbox Live party and bounce around the different gaming modes with your friends. Graphically, the game uses the Frostbite 3 engine, and we all know it looks pretty good. I personally haven’t seen the Xbox 360 version, but on Xbox One the game looks descent.

Honestly, there’s not much to say about the game, its multiplayer Plants vs Zombies! That’s pretty much it. It’s not a giant game, nor an arcade sized game. It’s just right for what it is. So, to go on and on about it would be just be endless fluff. In conclusion, the game priced at $40 is a bargain. You seriously can’t go wrong. Although, EA’s notoriously poor multiplayer server issues, they seem to have that worked out, for now. Let’s hope those issues don’t come back to haunt us. Therefore, I’m going to recommend this title, for all ages. Just watch the kids on Xbox Live! 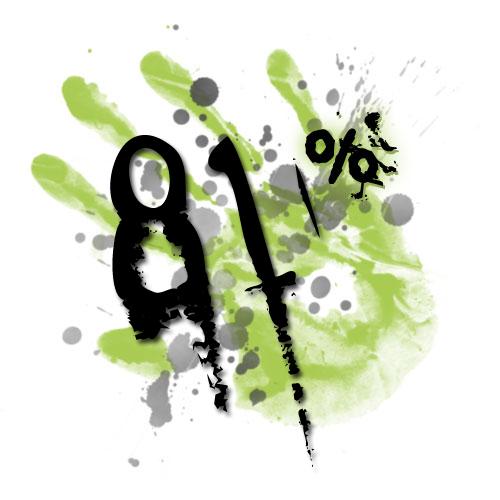