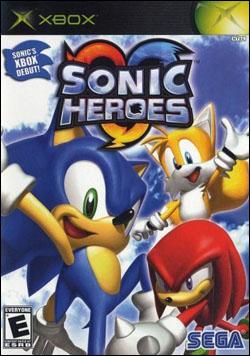 After a lifetime as the flagship character of his own slew of systems our favorite little blue rodent from video games past is now on Xbox. Sonic makes his Xbox debut with Sonic Heroes, Sega?s latest installment to the Sonic license. So does Sonic show any signs of aging, or slowing down for that matter? Will Sonic be welcome on his new black and green home? Or is it going to be another case of a "Retro" game charecter on his last leg? Read on and see if this 3D platform has what it takes to bring our little blue buddy back to gaming fame.

Sonic Hero?s does a great job of bringing back the fun and break neck speed of the original 2D side-scroller with a few modern day tweaks. Sonic Heroes definitely seems to have found a new gear in the speed department and game play has been updated to a ?Team? set up. In this new Sonic adventure you play as one of 4 teams, one consisting of Sonic, Knuckles, and Tails (Team Sonic), another with Shadow, Rogue, and Omega (Team Dark) these 2 teams are basically the ?Normal? mode, Team Sonic, and ?Hard? mode, Team Dark. In addition to the 2 familiar teams the Sonic Team has included 6 more of Sonic?s friends, one team represents a ?Beginner? level, while the 4th team is a Mission based adventure. So as you can see you have quite a bit to work with in this Sonic Heroes package. Within each ?Team? configuration you have a choice of going through a tutorial, the ever-popular Story mode, and a few un-lockable mystery modes.

Within the team you choose, each of the 3 characters has a special trait to better handle various situations and obstacles to work through as leader of the squad. Choosing the right configuration comes into critical play when working through the elaborate and original levels in Sonic Heroes. Sonic obviously has speed and his signature tornado attack, Knuckles has the muscle although his claws seem to be MIA, and Tails can fly you to the many unreachable locations, as needed using his tail. As a team you also come across the usual power ups and level ups, and also build up your ?Team Blast?, a group super attack complete with it?s own mini cut scene to make it a little more dramatic, this Team Blast is not only original but effective when out numbered by the many enemies you encounter on your quest to yet another showdown with Dr. Eggman.

Switching between leaders is key to capitalizing on the elaborate rail levels and vertigo inducing heights you encounter in Sonic Heroes. Each configuration not only opens up new combo attacks but also helps take advantage of multiple paths in the game. Example, many rails and paths split into 3 individual paths, with the right configuration your team members will each go down 1 path, meeting up further down the line, these are the basics of Sonic Heroes. The usual elaborate and colorful level design that we have grown to expect form the Sonic Team is well represented again in Sonic Heroes, and the speed of Sonic and company is at an all time high, making Sonic Heroes more dizzying and frenetic than ever.

Sonic Heroes is not without a few minor glitches, but a solid effort for our blue buddies first trip to the Xbox, fans of Sonic past will not be disappointed, and platform junkies will find the hours of speed induced game-play very addicting.

Visually Sonic Heroes doesn?t disappoint, you can see the subtle Xbox tweaks to the game and as I stated earlier the level design is fantastic. Where Sonic Heroes suffers a tad is in a common problem with all games, camera issues. In tight spots once again, it becomes difficult to see what is happening around you, causing you to end up in some sticky predicaments. Ending up behind a wall, and difficult viewing angles causing a missed landing (It?s a long way down, as usual) happens more than I would like, but yet, playing through at the pace of the game, it?s annoying but not to the point of slamming down the controller and walking away. Even with its minor issues, Sonic Heroes does counter with elaborate and eye-catching level design, the pinball level is sure to be many a gamers favorite.

The sound department in Sonic Heroes is nothing new, very similar to Sonic games of the past, not only in dialogue but effects and comments. The sound of the rings flying as you get hit, the all too familiar ?Nooooooooooooooo? as you fall off an edge to your doom. As much as I would like to say this is a bad thing, I really can?t. It?s an issue of staying with what works, and when dealing with a character that has stood the test of time, it?s hard to knock the familiarity of what a Sonic game should be.

Suggestions:
Sonic Heroes makes a nice transition to the Xbox with just enough of the old and the addition of something new keeping it fresh and original even for a character that?s been around so long. So even though Sonic doesn?t have his usual Sega home, he?s more than welcome here on the Xbox. 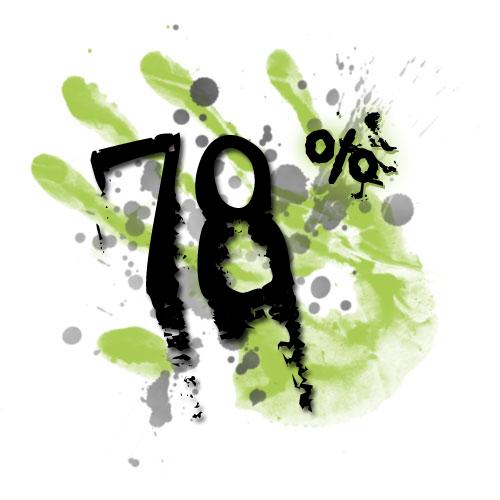