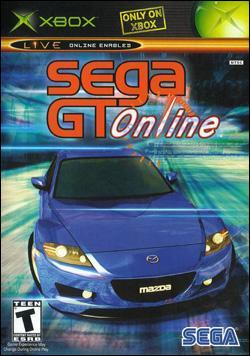 If I told you I had a game to sell you and it would only cost you $20 you might be interested. But then, if I told you it was two years old, would you still be interested? Then what if I told you that you might very well have almost the same game in your collection already? Sega GT Online. You see it sitting on the shelves in your local store and ask why only $20.


If you have Sega GT sitting on your shelves, then you have played this game in single player mode, with a couple minor exceptions. Again, just like in Grand Turismo you start off with a mostly empty wallet just enough to purchase yourself an entry level car. Heading into the GT mode you then race others and try and build up enough cash to get yourself a better ride. There certainly are lots of cars to pine for. 25 different manufactures, Ford and Fiat are two, have created 165 different models of cars for your driving pleasure. The cars are very different from each other in looks, handling and sounds and well. Along with the large numbers of cars you have at your disposal there are also a large number of upgrades available to attach to each of those cars. Engine, suspension, tires and many others all have parts that you can purchase to tweak your car out that last little bit. If you are the kind of person who likes to fiddle with your car and get those extra five horsepower then you will love the upgrades available. If you are like me, you will just randomly click on the parts and just blast around the track with whatever kind of Frankenstein you have created. One of the things you have to watch when you are racing is damage to your car. The old saying ?That is coming out of your paycheck? applies here. You have to play for repairs to your car with the winnings from the race. I didn?t see the damage that you had inflicted to your car have any affect on the handling of your car however.

When you are in the event races you will be pitted against other drivers with the same licensing level as you. Then you will race for a pot (that is A pot, not pot in general) and try and save for your new set of tires, or maybe a nice new hot rod. Just like a lot of the other driving game single player mode you race and save, race and save, they plop down a pile of greenbacks to upgrade. Rise and repeat. You will also unlock cars as you complete different races in single player mode. You will want to save up lots of nice shiny cars before you log onto the new part of the game. Live.


This is the reason you bought, or are going to buy this game, playing it online with Xbox Live. Getting into a race with 15 of your buddies is what you have been patiently waiting for. Unfortunately the Live portion of this game is riddled with problems. The Quickmatch setting had serious problems finding games at all. The Optimatch choice (something that is supposed to find you opponent close to your skill level) would create a list with some problems. The list would actually scroll out of the bottom of the box that was supposed to contain it, so the list would overwrite other things on the screen. Then when you clicked on a game it would declare that the people in that game are already racing, and boot you out to the main menu. So you have to head back in, and go through the entire process again. And don?t forget to try and remember which game it was you had just clicked on, because if you click on the same game again, OUT YOU GO!! When you do get online the cars seem to jump around on the track teleporting around the track. The voice communication that is so clear on other games tends to be garbled as well. There is one part of the Live end of this game that does work well. Trades.


Ever since you saw Fast and the Furious you have been wanting to race for pink slips right? But who wants the pink slip to your 1985 Pontiac 6000? Well now you can race for cars you will never really afford. The people that I raced against on Live were all saying the same thing. The ability to trade and sell car online with other gamers from all over the world was the reason that they played this game. They were telling me that there are also online tournaments with the top finishers getting cars that no one who plays just in single player will ever see. An interesting idea, I would like to see how it plays out over the next six months.


Now onto the most important part of the game, the driving. This is the base that the entire rest of the game is built on. If it doesn?t work, it doesn?t really matter what other great and wonderful features will not be worth a thing. I can?t say this strong enough, I hate the way this game drives. The cars feel like they are not attached to the ground. They don?t spin out when you think they should, and gets all squirrelly when you are thinking you should be attached solidly to the road. It just doesn?t seem to give you a good driving experience at all. When Sega GT came out it was a middle of the road driving game. The problem is that the bar has been raised by games like Project Gotham Racing 2 and Ralisport Challenge 2 and the aged Sega GT engine just doesn?t make the grade anymore.

Once again this games visuals suffers when compared to the other games available on the market right now. With Project Gotham Racing, MX Unleashed and Ralisport challenge raising the bar and pushing the Xbox to its graphical limits. The menu system it right out of the PS1. When on the tracks the cars have great looks of their own. Lots of different looking cars, it is just the finish that just doesn't quite get it done. The tracks don't look bad, but they also don't look amazing. The graphics are best described in this game as middle of the pack.

Most people use the custom sound track in games that have it available like Sega GT Online. Whether you are blasting around to the track to a little Rage Against the Machine or out for a casual drive with Pink Floyd calming every nerve in your body. You get to choose the tunes. There are also a large number of tracks available from within the game for those that don?t want to load their own custom tracks. The car sounds are done well enough, the engine revs and squealing of tires is just as you would expect. Overall a solid sounding game.

Suggestions:
Overall this is a good valued game for
$20, and I am glad to see that they didn't try and fleece the public for a full priced game.


I would suggest at least getting the buggy parts of the Live experience cleaned up before you release a game like this to the public. 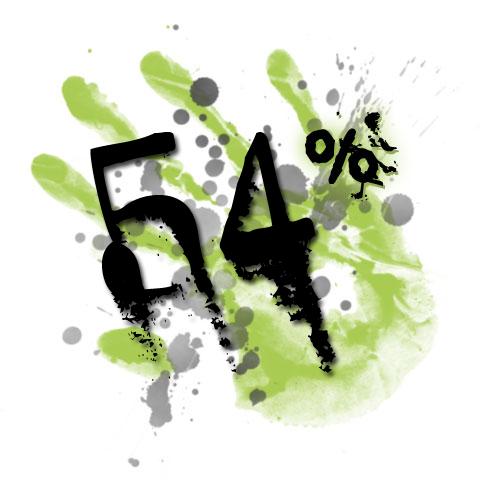