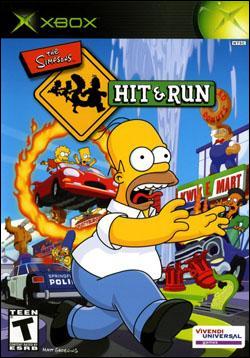 Mmmmm?a good Simpsons game. The latest installment in the vast Simpsons franchise, The Simpsons Hit and Run, is a breath of fresh air for any Simpsons fan. If you are reading this review I am going to assume you have at least some mild interest in The Simpsons and have invariably played on of the previous games and was, unfortunately, let down.

Continuing with the trend of ripping off popular video game premises Simpsons Hit and Run let?s just say borrows a majority of its gameplay aspects from the insanely popular Grand Theft Auto series. There is no room for argument in that aspect, but this time instead of butchering the premise, it pulls it off quite well. You can consider it a dumbed down version of Grand Theft Auto, with little to no violence. Now this is an odd concept and I know you are all thinking to yourselves, ?Grand Theft Auto?no violence? That?s absurd,? and though you may be true in some aspects Hit and Run pulls it off really well.

The majority of your action in Hit and Run will be vehicular with a large array of vehicles at your disposal. Each of the five characters (Homer, Bart, Marge, Lisa, and Apu) starts with his/her own vehicle and from there you can purchase more with the coins you collect. Yes, I did say collecting coins. Hit and Run also throws in a few platforming aspects which I enjoy. So, I guess it does have some aspects different from that of GTA, but they are minimal. One of the main downfalls of Hit and Run?s premise is its lack of variety. As you progress into the game you realize that you are just playing the same mission over again with a different goal in mind (like destroying a limo instead of a van).

You have to understand that this game is definitely geared to the children/early teen generation, though there is a lot in there for the older audiences (especially the die hard Simpsons fans). One thing that doesn?t make since to me, specifically because of this demographic, is the insane difficulty of the police. The issue of the police is something once again borrowed from Grand Theft Auto. You have a meter in your bottom right corner, when that is full you will get a ?? and a police car will chase after you. Now, this was expected but what I wasn?t expected was how hard it is to outrun the police. It seems as though no matter how fast you go, unless you are on a good length of straightaway you will end up getting caught. It is not as though it is completely impossible, just incredibly difficult to do. Though, all in all, it doesn?t end up being that big of an issue when you are caught because it only ends up being a 50 coin fine.

Though the majority of action is vehicular, you still do a good deal of it on foot. You can walk through the section of town you are currently in and explore inside some of the more important buildings (Nuclear Power Plant, the Simpsons?s Home, Kwik-E-Mart, etc.). Indoor exploration was actually one of the most lackluster of the features of the game. My expectation was to be able to actually explore the house, go into each of the rooms, walk through the halls, interact with the objects, but that didn?t really happen. It ended up being as though you were stuck in one hallway and you can walk to a room or two but it was mostly used for receiving goals.

There are quite a few mini-games scattered throughout the level, but the same as with the goals they are also limited. The majority of them are racing, with a few different types (laps, time trial, etc.) but not a whole lot of variation there. For a little comic twist, they threw in a variation of the standard 1?2?3?GO, depending on which character you received the challenge from (for example Ralph says 1?1?1?GO), though that is minor it definitely adds a little Simpsons touch to the game.

Another main gripe with Hit and Run is the camera angles. Camera angles are something that plagues many games and can make it an overall bad experience when done poorly. Unfortunately, Hit and Run is one of those poor examples. There are quite a few instances (especially in buildings) where the camera will get caught behind another object completely obscuring your view of the character. You can imagine how this can be annoying, especially during the platform aspects of the game. A nice feature would?ve been the click to center behind character button which is common in many platform games. This would?ve helped in those predicaments listed above.

Converting a 2D concept into a 3D game must be a daunting task, which seems why it is seldom well done. Here it is not exactly the case either. The trend lately, especially among cartoon-esque games is to be cel-shaded. So, that was my immediate thought when I heard the premise. Instead, they went for a very simple 3D look. While it is not a terrible look, I think cel-shading would?ve definitely suited the premise better.

There are a lot of intricacies in the design of the level. A lot of inside jokes that a Simpsons fan would get are included in the levels, which definitely makes it enjoyable to walk around and just explore the levels and see what you come up with. You do, however, run into some low quality textures. Especially on signs and objects, if you look closely (or the unfortunate camera angle gives you a great view of the object and not your character) you will notice a lot of pixilation.

This game does not, by any stretch of the phrase, utilize the Xbox?s potential. It appears as though it was developed for the least powerful of the consoles (PS2) and ported to the others without improvement. This leads to a good deal of poor anti-aliasing (jaggies) and overall lackluster looks. I always felt that if games were developed for Xbox then ported to other consoles (ala Splinter Cell) you would get the best looking game for all three consoles.

Sound is definitely an area where Hit and Run excels, not necessarily because of the quality of the sound, but the superb voice acting that comes along with it.

It features voices for over 50 characters with voice actors from the show itself. This just leads to some hilarious and great dialogue. You can?t forget Professor Frink does have a cameo voiced by none other than Hank Azaria. Unfortunately he isn?t playable, though I?d love for him to be.

Sound effects wise Hit and Run is pretty standard fare. You have your pretty generic noises for all of the individual sound effects, nothing that really stands out from your average video game. From what I?ve heard Hit and Run doesn?t really make use of the Xbox?s Dolby Digital sound, which is a let down for those with great surround sound systems (I, unfortunately, am not one of those people).

Overall you made a very enjoyable game. A little variation in the missions wouldn?t hurt. Redesigning the camera system however is a must, it would improve the game a good deal. Also, developing for the most powerful console first and downgrading would definitely help the game in the graphics area. Make good use of the Xbox?s audio capabilities, I?m sure Xbox owners would appreciate it. If the series continues on the path that it has been, the next game should be excellent. 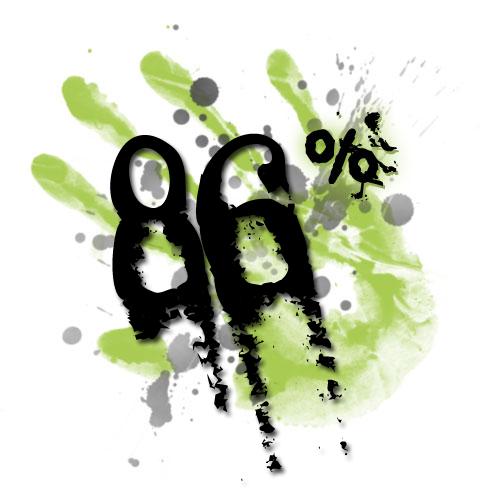