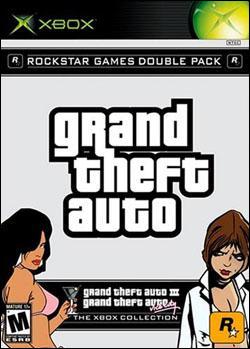 After being announced, cancelled, and then re-announced, the latest titles in the Grand Theft Auto series have finally made it to the Xbox. Let me be the first to say that it was well worth the wait. The most talked about and controversial games in the last two years have never looked and played better. Rockstar really showed Xbox fans how much they love them with all the improvements they have made to these games exclusively for the Xbox.

The gameplay of GTA 3 and Vice City are truly unique. The game?s open ended play has been copied by many, but none have pulled it off as good as the GTA series. One can play through the missions in any order you choose, or just drive around and kill innocent bystanders for hours on end. The story, missions, and layout of the cities are exactly the same as previous versions of the games, which isn?t bad for new fans, but those who have already played the games on the PC or PS2 might be disappointed.


Both games have you control a character who is trying to get by in the city. He goes around and makes money by doing odd jobs for various big shots in town. Jobs range from putting a hit on someone to driving people from point A to B. The mission cut scenes are fairly decent too, unlike other games. I found myself actually laughing at some of the jokes in a few key scenes. There?s never a dull moment in either game.
The controls are very good and responsive. The handling while driving cars changes as the terrain changes almost realistically. So don?t expect to go speeding around a turn while it?s raining and not run into oncoming traffic. The hit detection is slightly off at times and every once in a while there?s some clipping issues. Other than that, the controls are near perfect.

This is where the Xbox version of these games got a MAJOR face lift. Anyone who has played either game on the PS2 can tell you that they were far from perfect in the graphics department. Rockstar fixed all of that for the Xbox. The character models, cars, and buildings don?t have all the ugly ?jaggies? that were present in past versions of the games. Everything looks a lot smoother and the frame rate is much improved as well.


Oh, but that?s not all! The lighting has been improved drastically. Street lamps and headlights now reflect off of objects in real time. Not to mention the nice reflections on windows and cars coming from lighted store signs as it rushes by. Rockstar did a great job of improving the look of the in game fire and water as well. So now as you ditch your flaming car into the river, it looks a lot more realistic.

The one feature that didn?t seem to be improved much was the sound. The voice acting is good, but all other sounds are another story. Both games? sound effects are mediocre at best. Some of the guns sound like toys when you fire them. Makes you wonder if your character accidentally picked up a cap gun instead of an Uzi. The one good thing though is that they enabled custom soundtracks for both games.


It wasn?t needed as much in Vice City due to the large amount of 80?s music which fits the theme of the game quite well already included. But the radio stations in GTA3 are awful! Now I can listen to ?it?s a small world? as I run over gang members in a fire truck or create a massive pileup at an intersection with a rocket launcher.

Suggestions:
Better sound effects. Guns should sound like real guns, not toys. And don?t wait so long to bring the next GTA to Xbox! 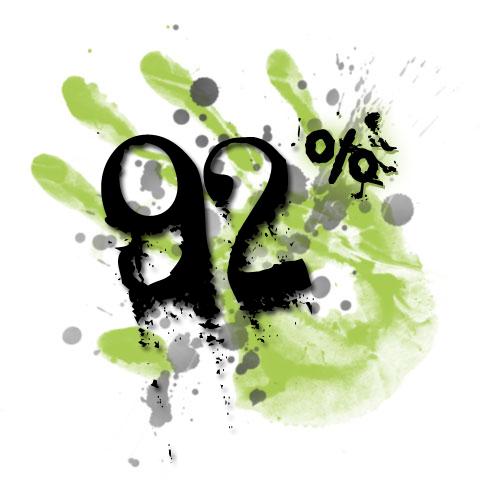