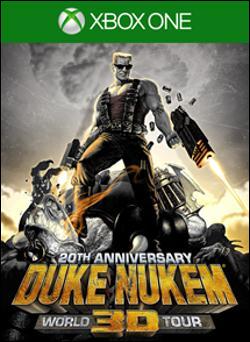 I may have already been a teenager when Duke Nukem 3D originally released in 1996, but that didn’t stop the immature child in me from giggling at every one-liner Duke had to say throughout his adventure to save Earth. I remember staying up late at night, going through the levels again and again, trying to unearth just one more secret that I had not found. Duke Nukem 3D has been ported to virtually every playable device so far, and it was only a matter of time before it came to current consoles."