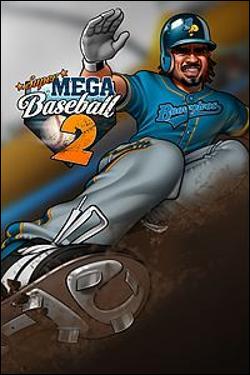 As many have lamented, the Xbox One is lacking when it comes to good baseball games. Sony has its own first-party franchise, which is incredibly well received year in and year out, but there’s nothing for Xbox owners to look forward to as far as Major League Baseball goes. Sure, both consoles tend to get an RBI game every year, but those pale in comparison and don’t hold a candle to The Show."