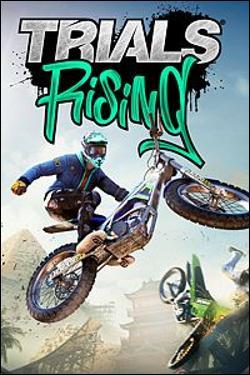 If I had to guess, I’d probably wager that I’ve sunk at least a few hundred hours into the original Trials on Xbox 360. I absolutely fell in love with it and its challenging physics based gameplay. I became quite good at the time, mastering the hardest tracks, but as the sequels eventually came one after another, I simply lost my interest."

read more
Trials Rising Sixty-Six Expansion DLC Now Available
For those looking for more content to challenge them in Trials Rising, new content was released today.
Ubisoft's Trials Rising is Now Available
For those that like a bit of a challenge in their games, heck, even a lot, then the release of this game is good for you.
Trials Rising is Getting an Open Beta Test Phase
Those of you awaiting the next iteration of the Trials franchise get a chance to participate in an open beta right before release. Check out the details inside.
Ubisoft Unveils Trials Rising
Looks like Ubisoft is finally bringing back the Trials series, as they announce a new version coming to consoles, including the Xbox One.