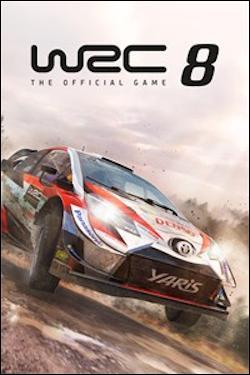 There used to be a time where I would play nearly every rally game I could find, especially when they hit their stride with the Colin McRae games back in the early 2000’s, which eventually morphed into the Dirt series we know today. Around the same time, the WRC series emerged as well, though for whatever reason I never dived head first into them. It’s been a long time since a dedicated rally game has caught my attention, though to be fair, with the Forza Horizon series basically encompassing all different race styles, which may be what has kept my rally hunger at bay all these years."

Xbox one no signal
Post by debrartin
0 Replies, 43271 Views