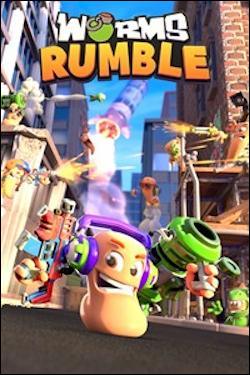 I still remember the day a friend showed me the original Worms back in the mid 90’s. A tactical turn based strategy shooter game that featured worms had me hooked from that very first game I played, and I’ve been a fan ever since, going on about two and a half decades now. Since then I think I’ve purchased or played every Worms game since, even the terrible foray into 3D gameplay, but we won’t talk about those."