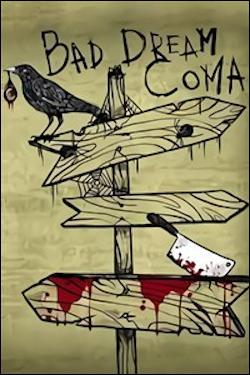 When I first saw Bad Dream: Coma from developer Desert Fox, I initially expected it to be a small little one-off indie game. Doing so research though it seems as though there’s actually been a handful of games in the series, though the previous entries were small piecemeal games, only lasting about a half hour or so. What intrigued me the most about Bad Dream: Coma though was that it’s actually a point and click adventure title, a genre we don’t see very much more of these days, especially on console."

Xbox one no signal
Post by debrartin
0 Replies, 48363 Views