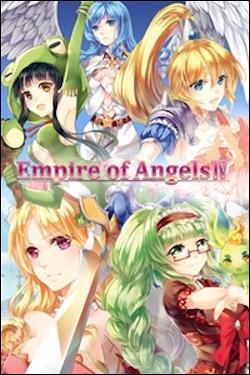 BRING ON THE GIRL POWER (and their underwear)! This simulated life RPG, developed by SOFTSTAR out of Taiwan, features beautiful 2D/3D graphics with strategic turn-based combat and a huge cast of gorgeous female characters in hilarious battles. For the first time since the series began in 1993, Empire of Angels arrives on console for Xbox fans to now enjoy."