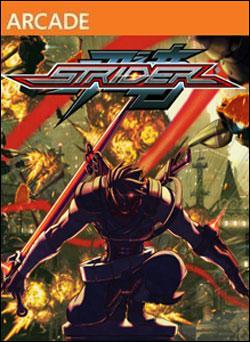 Upon completing Strider and watching the credits roll, I have to confess that the experience nearly brought a tear to my eye. It wasn’t just because I was convinced that I had just played though one of the best arcade classic remakes that I’ve had the opportunity to review in quite a while, but also because this game stands as undeniable evidence that Microsoft has just lost a great asset in the game’s developer, Double Helix, who was also in large part responsible for the successful reboot of Killer Instinct on Xbox One. Recently acquired by Amazon, it’s reported that Double Helix will now be employed in order to develop titles exclusively for the company’s long-rumored tablet-based console, which at the very least means the developer’s short but fruitful relationship with Microsoft and all the potential it once offered gamers is now lost."

Xbox one no signal
Post by debrartin
0 Replies, 60081 Views