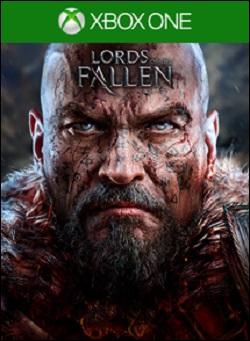 There's simply no way to put it lightly; in every way that Dark Souls and Dark Souls 2 set the gold standard for modern rogue-likes on the previous generation of consoles, Bandai Namco, Deck 13 and CI Games’ Lords of the Fallen is a poorly executed imitation. It might seem unfair to make such a direct comparison; after all, every game deserves to be judged on its own merits, not just on how well it ticks all the boxes that another more successful game does. But in the case of LotF, this review will need to make an exception for two reasons: 1) LotF steals borrows so heavily from the Souls gameplay formula that avoiding the comparison is all but impossible, and 2) holding up the Souls franchise as a mirror is the most expedient way to demonstrate how LotF attempts but ultimately fails at just being an enjoyable action RPG."