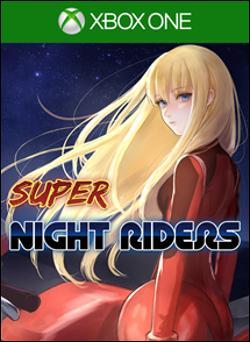 I generally know not to judge a book, or game, by its cover, but sometimes it’s hard not to. Sometimes you’re pleasantly surprised, as the gameplay is much better than its projected visuals, and other times, well, your initial judgments are right. Super Night riders fell into this trap for me, as it’s simply not a pretty game to look at, which is forgivable if the gameplay more than makes up for it, but is that the case here?"