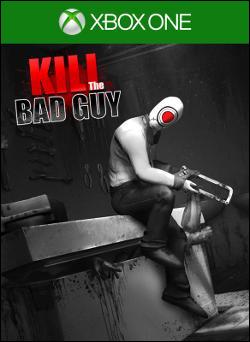 Usually a game title has some deep meaning or it alludes to some plot device within the game you play that you’re left to understand later on. With Kill the Bad Guy, the title tells you exactly what it’s about up front; killing the bad guys. It doesn’t get much simpler than that, and that’s ok for what’s contained within, as you’re aware of your goal simply from reading its title."

read more
Kill the Bad Guy Coming to Xbox One Sooner than Later
This gory puzzler from indie developer Plug-In Studios is coming the the Xbox One at the end of January.