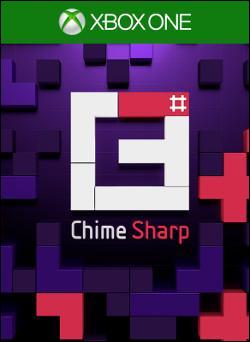 I absolutely love puzzle games, and rhythm based ones as well, so when there’s one that combines both I’m eager to give it a go. Truth be told, I somehow missed the first Chime game, released on the Xbox 360 Indie store, but now we have its direct sequel, Chime Sharp. At first glance you’re most likely to compare it to Tetris because of it requires blocks that need to be stacked and interlocked, but it’s a mix of that and Lumines if anything."