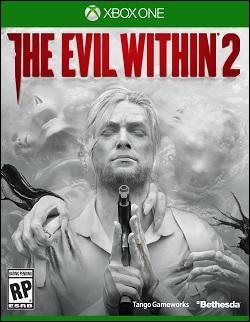 There’s no denying that the original The Evil Within was an ambitious effort, but it was undone by frustrating gameplay, clunky controls and a lack of polish. As such, what was supposed to be Shinji Mikami’s triumphant return to the survival horror genre failed to live up to expectations and it was ultimately forgotten by the masses. Now, three years later, the revered producer and his team at Tango Gameworks are back, with a full-fledged sequel, which is aptly dubbed The Evil Within 2."

Xbox one no signal
Post by debrartin
0 Replies, 56934 Views