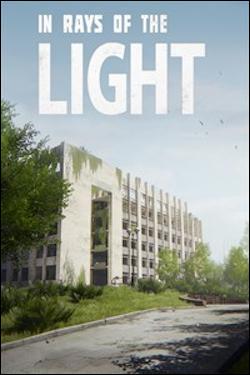 Developed by Sergey Noskov, In rays of the Light is actually a remake of his 2012 game with a similar name, The Light. Having watched a playthrough of the original The Light, I was actually unable to see much of a difference between that and this version for consoles for the most part, so if you were a fan of The Light, I can’t say there’s much of a difference, though loading doesn’t really exist once you’re in the game on an Xbox Series X. While walking simulator games usually get a bad reputation for being dull, there are a few that have done it right, adding some interesting mechanics or an enthralling narrative you keep you interested while you, well, walk."