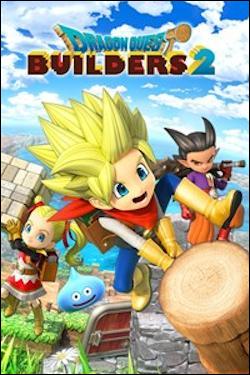 It’s been a long two year wait since it first released on other consoles, but DRAGON QUEST BUILDERS 2 has finally made its way to Xbox and Xbox Game Pass. The Dragon Quest games have been around since the mid 80’s on the NES, having numerous sequels over the past few decades, primarily focusing on the RPG genre. Then roughly a decade ago a little game called Minecraft released, creating a whole new genre which almost everyone has played in some form at this point."