The soundtrack is now available on the iTunes store in the US( Apple iTunes Store), Canada, Europe and other territories worldwide. 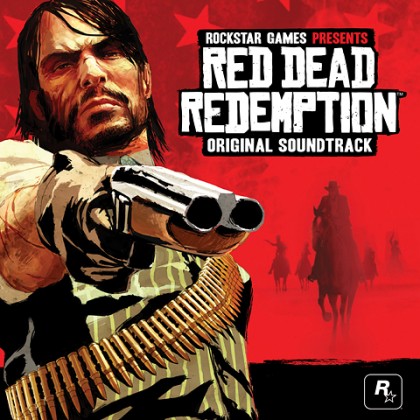