Fill the shoes of legendary characters from both the Marvel and Capcom Universes as you battle in a living comic book art style powered by Capcom’s MT Framework, an advance version of the graphics engine used for Resident Evil 5. Get set for the ultimate faceoff when Marvel vs. Capcom 3 hits Xbox 360 and PlayStation 3 in Spring 2011. 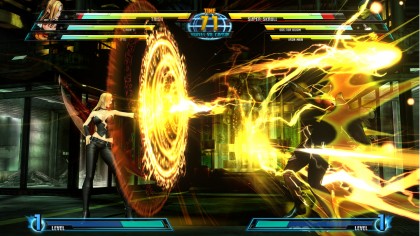 · Innovative graphics and gameplay bring the Marvel and Capcom Universes to life: Powered by an advanced version of MT Framework, the engine used in Resident Evil 5, Marvel vs. Capcom 3 brings beautiful backgrounds and character animations to the forefront. 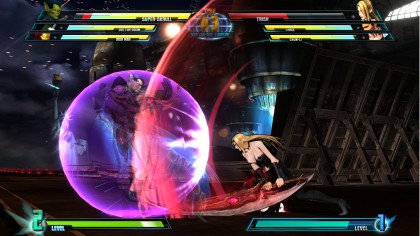 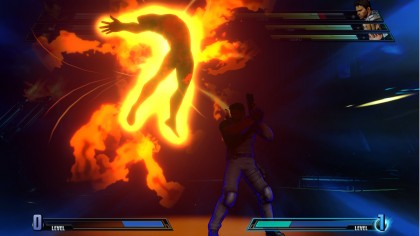 * 3-on-3 Tag Team Fighting: Players build their own perfect team as you assign unique Assist Attacks for each character and utilize each character’s special moves to create their own unique fighting style. 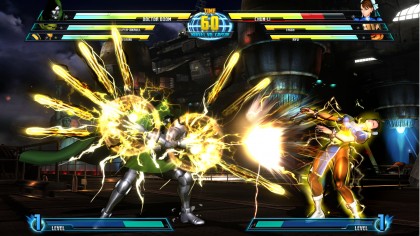 * Living Comic Book Art Style: See the most adored characters from the Capcom and Marvel universes brought to life in a "moving comic" style, blurring the boundaries between 2D and 3D graphics. 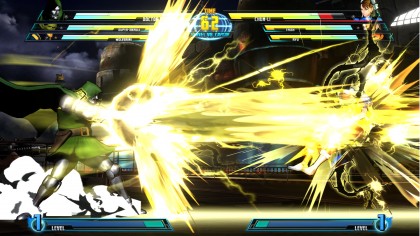