The title will make history as fighters from these two bastions of the fighting genre come together for the very first time. 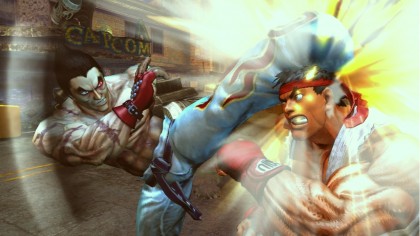 Utilising the same technology that powered Street Fighter IV & Super Street Fighter IV, Tekken characters such as Kazuya Mishima and Nina Williams will make the transition into the Street Fighter universe having been re-imagined using the much loved art style of these seminal titles; while retaining their unique characteristics and signature moves as they go head to head with classic brawlers from the Street Fighter franchise in what promises to be the ultimate match up. 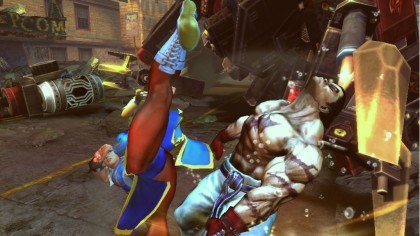 As in Street Fighter IV, gameplay will feature fully realised 3D character models battling for domination in both new and familiar highly detailed 2D environments that are brought to life with engaging animations. In addition to modes such as Versus and Training that will feature new enhancements to make the fighting experience more in-depth and enjoyable, Street Fighter X Tekken will include Tag Team combat where players select two fighters to deliver knockout assist attacks and special combos. 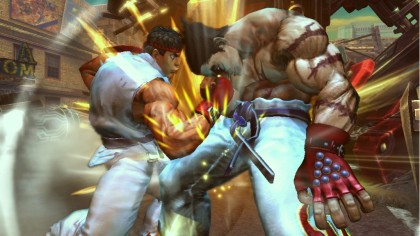 The announcement, which took place at Comic-Con in San Diego in front of thousands of Street Fighter fans, was made by the Producer of Street Fighter X Tekken, Yoshinori Ono, and Tekken series Director, Katsuhiro Harada. Commenting on the origins of this project Yoshinori Ono said: "This is history we’re making. Two fighting games that have rivalled each other are finally standing on the same stage. This isn’t just a showdown between Tekken and Street Fighter, but a decisive battle for Capcom and Namco Bandai Games. So I’m going to give it my all." 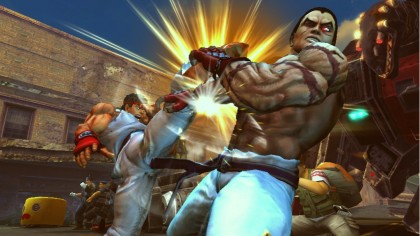 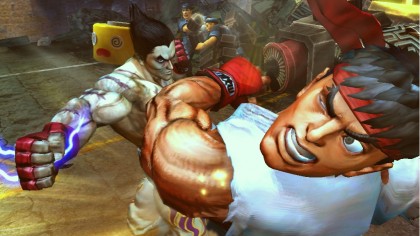 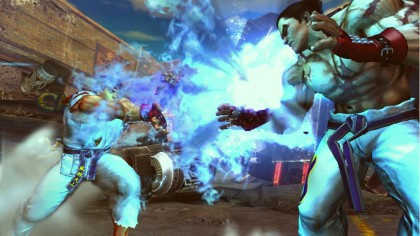 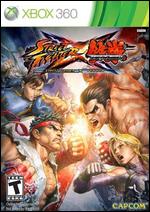