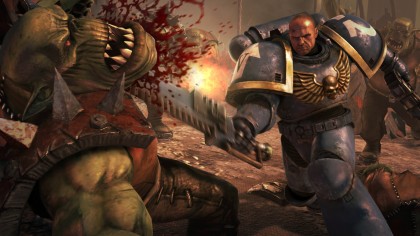 Combining intense melee and ranged combat, Space Marine puts players into the boots of one of humanity’s elite soldiers, genetically engineered and equipped with state of the art weapons and armor. Players are dropped right into the action as they battle to defend an Imperial Forge World, from an invasion by the savage and brutal Orks, using the most devastating weaponry mankind has at its disposal. 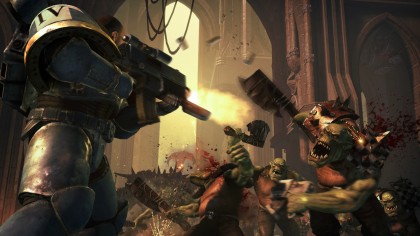 Set in the rich Warhammer 40,000 universe created by Games Workshop, Space Marine will be released worldwide for Xbox 360 in early 2011. 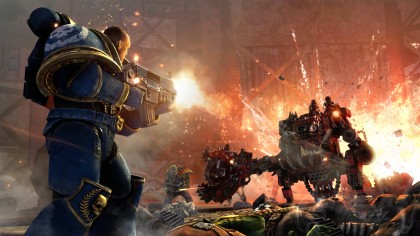 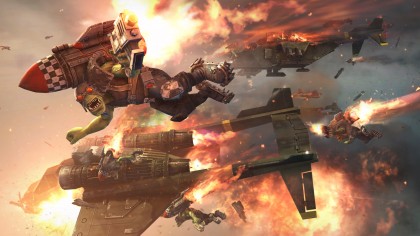 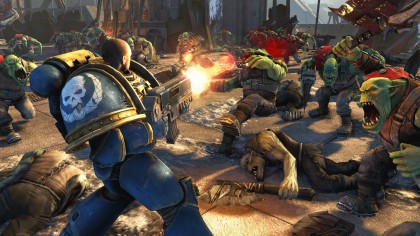 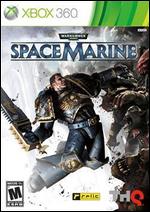