Crash Site is a team-based game mode where 2 sides compete for control of Ceph Drop Pods launched periodically into the map by dropships patrolling overhead. Teams score points by guarding the pods and keeping enemies at bay. 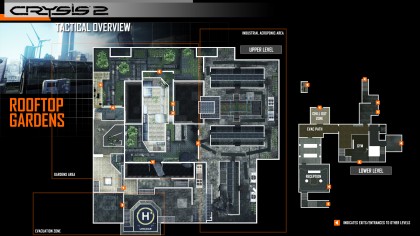 Team Instant Action is a standard game mode pitting 2 teams against each other. Kill as many opponents as possible, whilst attempting to minimize your own deaths. Use the Nanosuit to sneak up on enemies in Stealth mode, or charge in and gun them down in Armor. 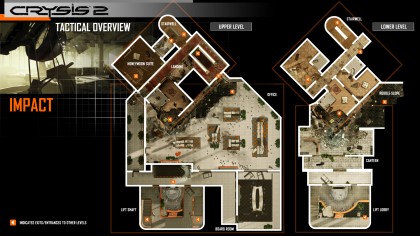 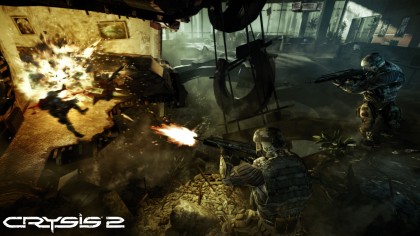 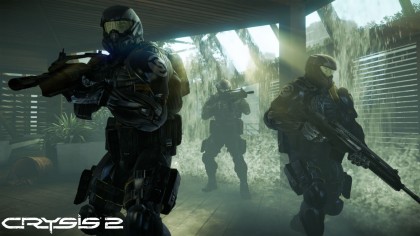 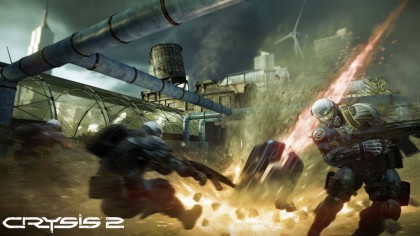