The last time we heard about Max Payne 3 was back in June 2010 when Rockstar Games parent company Take-Two announced it was delaying the title indefinitely.

Since then, Rockstar has been silent about the progress of this long-developed title. Take-Two CEO Strauss Zelnick wouldn’t even mention the game during the company’s quarterly earnings calls. Today, though, two new screenshots of Max Payne 3 surfaced on Rockstar’s Twitter account, confirming that, yes, the game is still coming along. 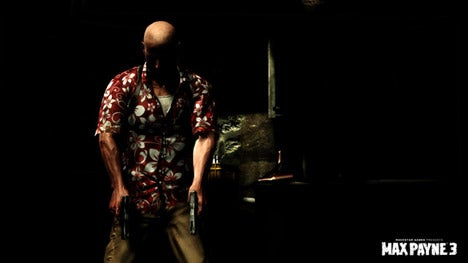 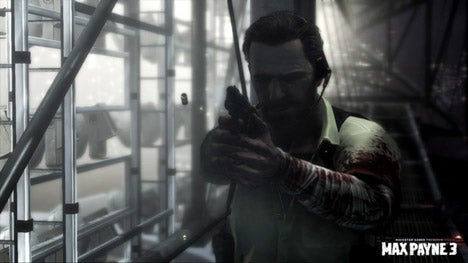 A Rockstar representative wasn’t able to confirm any additional details or provide comments beyond these two screens. 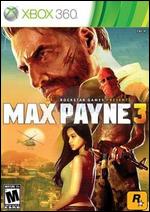