Game Informer’s massive Grand Theft Auto 5 cover story goes live later today. However, Shacknews.com has already been given a look at the cover, which reveals the open world adventure’s three main protagonists. Los Santos promises to be the "biggest open world Rockstar has created to date," so no wonder you’ll want to assume multiple characters to see them all.

The 18-page feature is GI’s biggest cover story yet, and promises to divulge and dissect "many more aspects of the game fans won’t want to miss." Considering little is known about Rockstar’s long-awaited sequel, it’s clear that the internet will be abuzz in just a few hours, when the digital issue drops to subscribers. 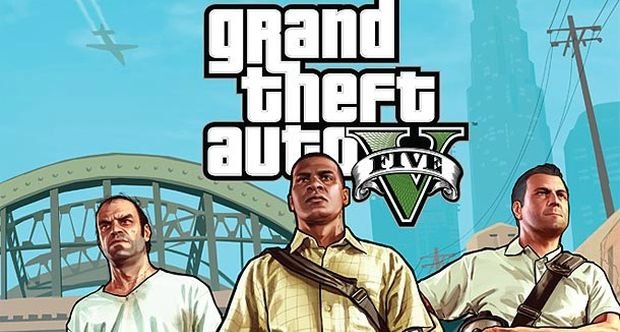