Leaked materials provided to IGN by a reader have revealed story details and concept art from Destiny, Bungie’s follow-up to the Halo franchise. Bungie has confirmed to IGN that the document was prepared by an advertising agency and represents an outside look at Destiny’s plot, key values and more.

According to the document, “Our story begins seven hundred years from now in the Last City on Earth, in a Solar System littered with the ruins of man’s Golden Age. A massive, mysterious alien ship hangs overhead like a second Moon. No one knows where it came from or what it’s here for, but only that it’s our protector. Meanwhile, strange, alien monsters creep in from the edge of the universe, determined to take Earth and the Last City. We are young ‘knights’ tasked with defending the remains of humanity, discovering the source of these monsters and – eventually – overcoming it.” Elsewhere in the document, the massive alien ship is referred to as “the Traveler.” 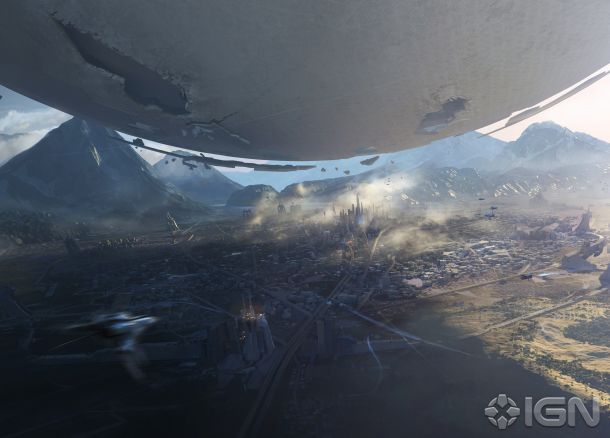 Destiny is further described as “fun and accessible to all,” aiming “to create a universe as deep, tangible and relatable as that of the Star Wars franchise.” Based on the language in the document, it appears that Bungie aims to create a universe accessible to multiple demographics, perhaps suggesting that Destiny will be less mature than Bungie’s efforts with Halo. A quote from Bungie co-founder Jason Jones says “Destiny is designed for your inner seven year old. We want to make it feel like a mythic adventure.”

Destiny’s gameplay is described by the document as “social at its core,” offering “a world to explore with friends, both old and new.” It’s unclear whether this confirms comments from Bungie in 2011 that the game is an MMO, which Bungie later called a joke. The document also includes a Destiny logo along with Xbox 360 and PlayStation 3 icons, as well as the URL Destiny.com. While Destiny.com is currently password-protected, if it is indeed a URL that’s been purchased by Bungie, it could suggest that Destiny will ultimately be the game’s final name rather than a codename as previously speculated.

We (IGN) reached out to Bungie regarding the information and received the following statement:

“We’re not quite ready to take the wraps off our next universe, but in light of recent events we thought we’d give fans something a little more official over at Bungie.net. Feel free to drop by and say hello! There’s much more to come.”

Shortly after, Bungie posted the following image on its official site: 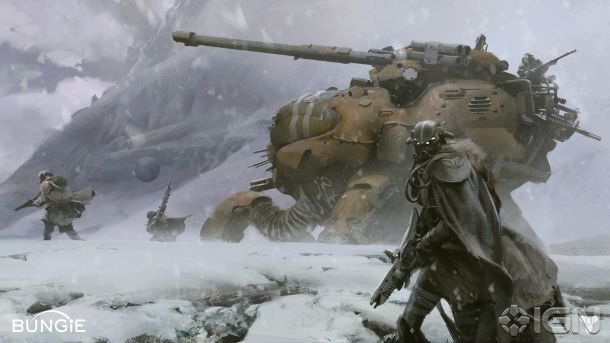 In addition, the document provided to IGN includes several pieces of concept art from Bungie, seen below: 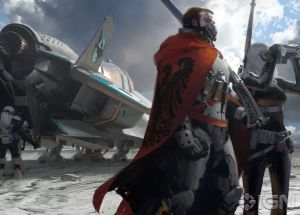 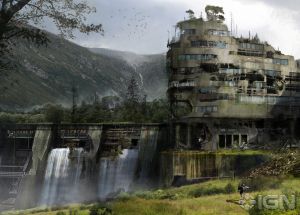 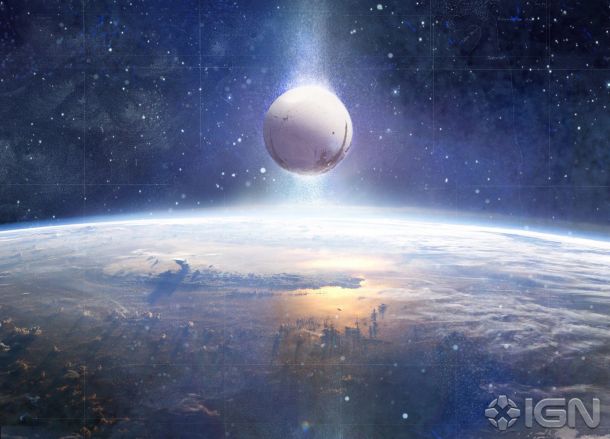 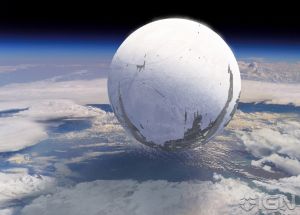 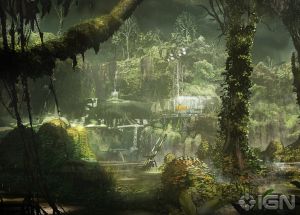 It’s worth noting that the agency-provided images do appear to be mock-ups for advertising purposes and are likely based on previously existing imagery. Eagle-eyed readers have pointed out that the second image appears to be based on artwork from canceled Command & Conquer game Tiberium.

The contract suggested the first Destiny game would be available first on Xbox 360 as well as “the next successor console platform released by Microsoft,” which the contract referred to as Xbox 720. Releases on PlayStation 3, PlayStation 4 and PC were said to be planned in the years following, though today’s information suggests a more closely timed release could be a possibility.