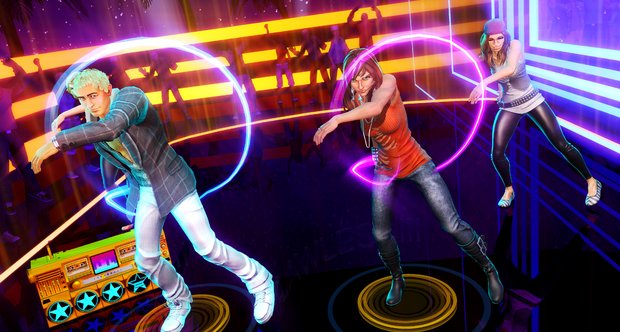 Harmonix is the master of DLC releases. The studio has supported Rock Band for years, and has given Dance Central an equally impressive amount of support. The Dance Central 3 library includes over 200 tracks, but the developer has announced plans to stop working on any additional add-on content.

"As Harmonix moves forward with several new titles currently in development, the talented developers who make this content are needed on other projects," Harmonix explained. "With the Dance Central DLC team moving around, this month will be the last DLC for Dance Central 3 for the near future."

According to the game’s official site, track releases will (pretty much) end this month. Surprisingly, that means Rock Band DLC will outlive the more recent game; Rock Band is ending its DLC run next month.

"We’ll still be hard at work supporting the community with updated Live Challenges and leaderboards, and the Music Store will still be up and running for you to grab any routines you might have missed," the notice continues. Still, with both Harmonix’s Dance and Rock teams moving on, we wonder: what’s next for the studio? 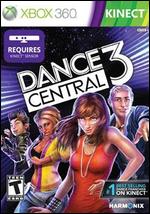