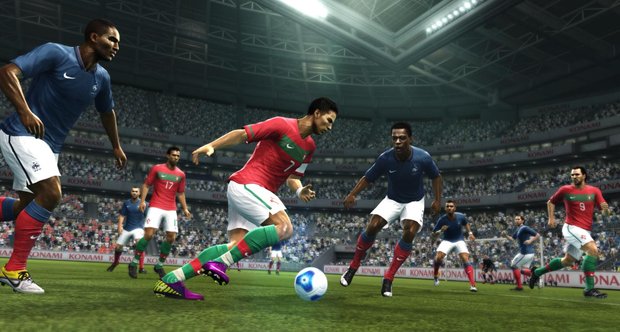 Once the leader of the genre, Konami’s Pro Evolution Soccer series has been trumped by EA’s FIFA games, both in sales and critical reception. With a new generation of consoles looming, what can Konami do to get its football game in top shape? Get help from Kojima Productions, of course.

Kojima Productions has been toiling away at a new graphics engine for quite some time. Fox Engine, which powers the upcoming Metal Gear Solid: Ground Zeroes, looks quite impressive. Konami plans on using a modified version of that engine for its upcoming PES games.

Creative producer Kei Masuda told Edge magazine (via Polygon) that they needed a new engine to handle not only the transition into next-gen, but to streamline the game’s production across a wide range of devices, including tablet and mobile devices. Masuda said that the aging PES engine couldn’t be updated with a yearly development cycle, as "the schedule was too demanding."

The following image from Edge shows how capable the Fox engine can be, with the left half being rendered in-engine. Certainly, that kind of tech could get heads to turn for next year’s PES. 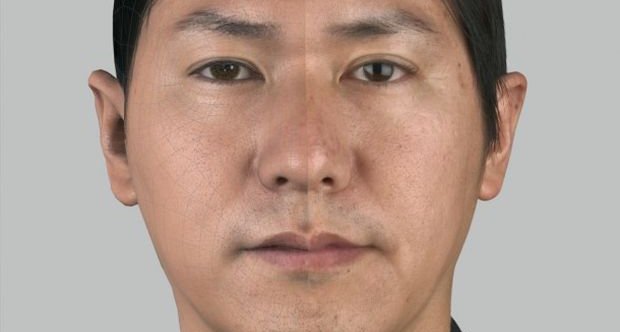 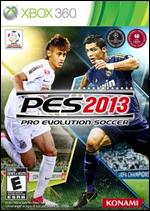