Remember Me’s Nilin seen as a risk to publish 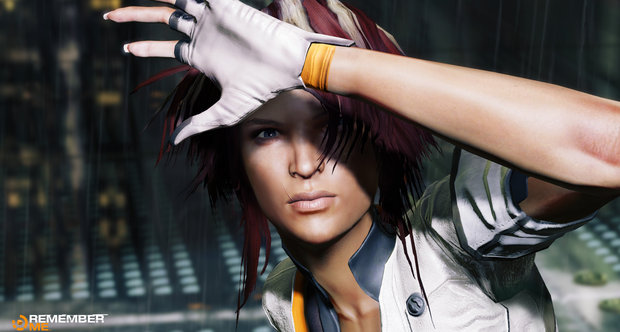 Remember Me is a cyberpunk adventure featuring a heroine named Nilin attempting to find her memories in 2084’s Neo-Paris. The fact that Nilin is a "she" instead of a "he" caused reservations among publishers, though, as creative director Jean-Max Morris says some were unwilling to take on the game due to her gender.

"We had some that said, ’Well, we don’t want to publish it because that’s not going to succeed. You can’t have a female character in games. It has to be a male character, simple as that,’" Morris told the PA Report. He went on to describe that Nilin, at one point, would be seen kissing a male character, which made the publishers doubly uncomfortable. "We had people tell us, ’You can’t make a dude like the player kiss another dude in the game, that’s going to feel awkward.’

"I’m like, ’If you think like that, there’s no way the medium’s going to mature,’ There’s a level of immersion that you need to be at, but it’s not like your sexual orientation is being questioned by playing a game. I don’t know, that’s extremely weird to me."

Morris said that making Nilin a woman was "not a decision" but rather simply "something that just felt right from the beginning." 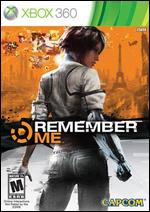