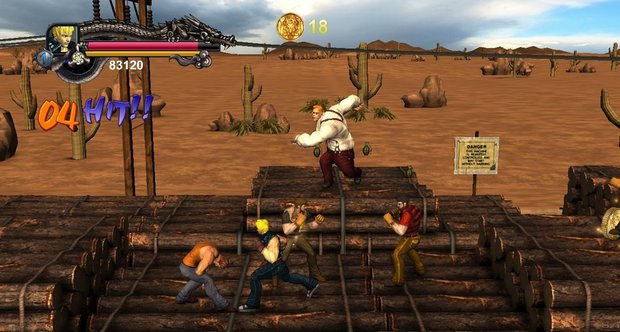 Double Dragon 2: Wander of the Dragons is coming to Xbox Live Arcade on April 5, having missed its September 2011 target by a pretty large margin. According to Major Nelson, the Xbox Live Arcade game is set at a price of $15 (1200 MSP).

This retro throwback maintains the original game’s story and ’80s-fabulous style, but changes just about everything else. The visuals have gotten an upgrade for obvious reasons, and the game sports a new combo system complete with a new special move called the "diving knee kick." The game also adds a new stage and a new enemy.

You can play two-player co-op, and a four-player versus mode as Billy, Jimmy, Marian, or some enemies. A Survival mode also pits you against endless waves of enemies to see how long you can last. 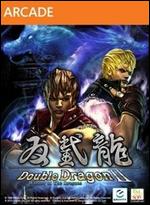