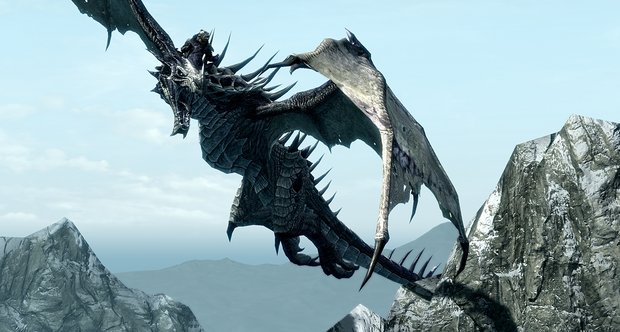 After three DLC expansions, Bethesda is done with its latest Elder Scrolls adventure, Skyrim. In a letter posted on the studio’s official blog, the company says that it’s time to move on to their "next major project," and that it now "requires the studio’s full attention to make it our biggest and best work yet."

Although the studio says that it’s "moving on," there will be "minor updates" coming to "as needed." The last patch added "Legendary" difficulty to the game. The blog adds that "we’ve invested so much of ourselves into Skyrim and will never truly say goodbye to it."

"We look forward to sharing our next adventure with you," the note ends. Rumor has it that they are working on a new Fallout game.