No multiplayer, QTEs or DRM in The Witcher 3 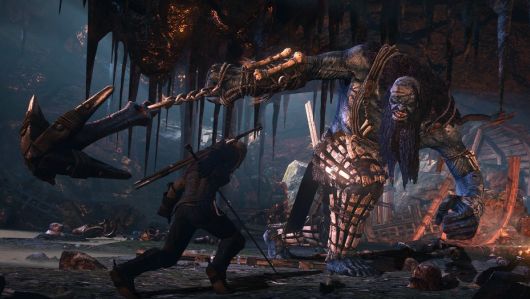 Konrad Tomaszkiewicz, project lead on The Witcher 3: Wild Hunt, has confirmed multiplayer modes, quick-time events, and DRM are not part of the plan for the third entry in the role-playing game series.

The "final saga of Geralt" will maintain a focus on single-player content, Tomaszkiewicz told Forbes, though multiplayer had been considered for the game at one point.

Quick-time events found in previous Witcher games have also been abandoned. The lead designer noted that QTEs "didn’t fit" the experience and often leads to frustration for players. "There is a small number of games where it is fun, like, for example, in the Uncharted series, where you don’t even realize that you’ve just finished a QTE sequence. And I think that only this way of using QTE has any kind of future in games."

Calling digital rights management "the worst thing in the gaming industry," Tomaszkiewicz confirmed The Witcher 3 will not have such restrictions. Though the decision against using DRM applies to retail copies and CD Projekt’s GOG.com platform, other digital distributors such as Steam would still feature its own form of DRM. Distribution channels for The Witcher 3 have not been announced.

The Witcher 3 is coming to the PC, PS4, and "high-end platforms" next year. 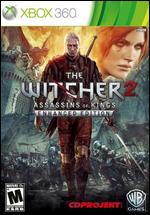