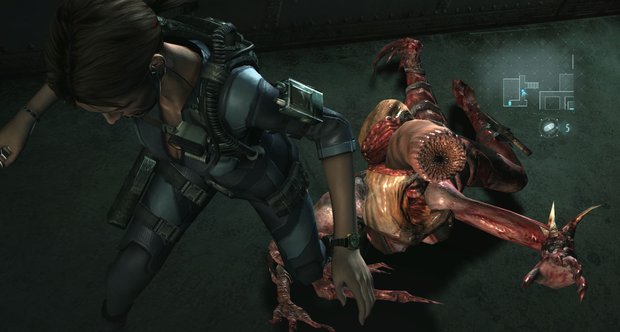 3DS defector Resident Evil: Revelations is revealing a chunk of itself through an upcoming demo. Capcom didn’t provide due dates for the bite-sized portion, but did say it’s coming to all platforms - that’s PS3, Xbox 360, PC, and Wii U.

Capcom recently announced pre-order details for Revelations, which in turn revealed four DLC packs for the updated HD port. Capcom prophecies the full game will hit retail shelves on May 21. 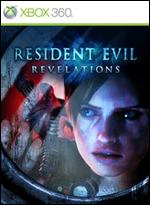