Fuse demo out on May 7th 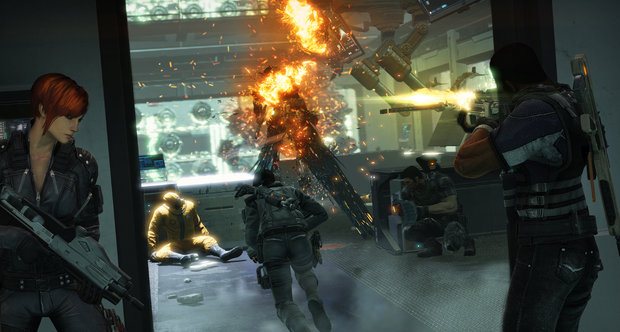 Considering Fuse is the first multiplatform release from Ratchet & Clank creator Insomniac Games, one might expect a little more buzz (that’s an industry term) around the shooter. Perhaps we’re a little tired of third-person cover-based shooters. But gamebees (likewise) can often be attracted with demoflowers, so publisher EA plans to plant a few (release a demo) next Tuesday.

The downloadable demo will let you play as any of the shooter’s four characters, trying out their different weapons and skills to see what takes your fancy. You’ll need to locate something, discover something, and something something kill all of the men. 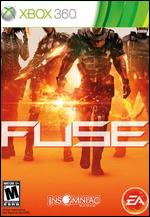