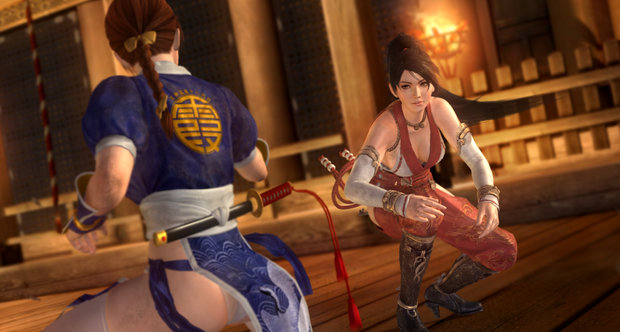 Of course there was going to be a "definitive" version of Dead or Alive 5. It was developed by Team Ninja, after all. Dead or Alive 5 Ultimate adds even more content to Dead or Alive 5 Plus, which released on Vita not too long ago. Coming later this year on PS3 and Xbox 360, the "Ultimate" version adds new modes, new stages, and new fighters. And no, you won’t be able to simply buy a DLC pack to upgrade your current not-so-Ultimate version of the game.

Tecmo promises an expanded roster that will "continue to push a sensual yet realistic style." Yes, that is literally how they phrased it. Can you appreciate new character Momiji’s "smooth, lithe muscles" and her "emotive facial expressions?" Additional characters featuring "warm, naturalistic sensuality" will be revealed by Tecmo later on.

New stages from the Ninja Gaiden series, such as Sky City Tokyo, will also be introduced into Ultimate. As will "improved tag gameplay" through the "Ultimate Tag" feature.

Here’s a new trailer for Ultimate, provided you can handle the "naturalistic feel" of the characters: 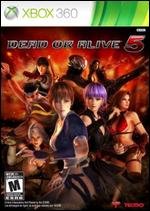