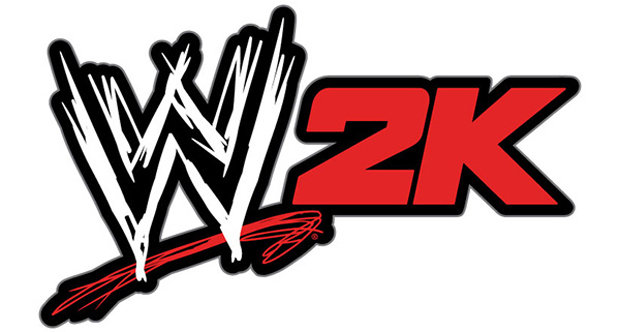 Not much has been said about the WWE franchise after publisher Take-Two snapped it up from the remnants of the THQ bankruptcy, but we finally know the new edition of the game will be coming on October 29 to PlayStation 3 and Xbox 360.

The company announced the date in its Q4 earning report released today. The series "will combine the studio’s signature gameplay with 2K’s commitment to authenticity," the company said.

Take-Two entered into a multi-year deal with the WWE to continue the series under the 2K Sports label earlier this year. The game will still be developed by Yuke’s, the Japanese studio that handled development of the previous games in the series for THQ. 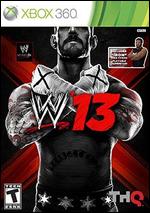