Forza Motorsport 5 announced for Xbox One 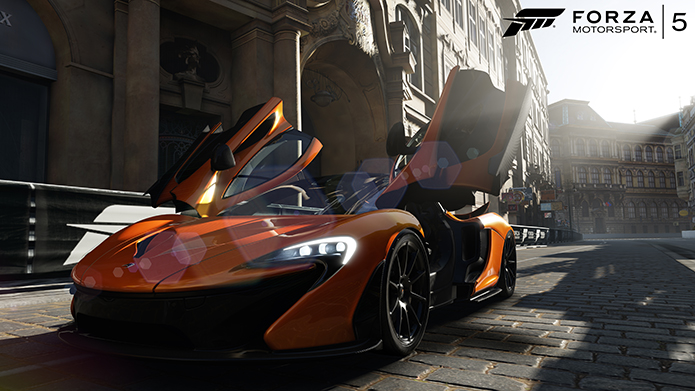 The highest-rated racing franchise of the past 10 years will define the new generation of gaming. As revealed during today’s Xbox: A New Generation Revealed event, Xbox One is coming and Forza Motorsport 5 is leading the way. Built from the ground up to take advantage of Xbox One and the infinite power of the cloud, no game better delivers the sensation of being behind the wheel. “Forza Motorsport 5” sets a new bar for racing games and will be available exclusively for Xbox One at launch.

Expect more details on Forza Motorsport 5 in Los Angeles as part of the 2013 Electronic Entertainment Expo. Until then, take a look at the trailer that debuted during the Xbox: A New Generation Revealed event: